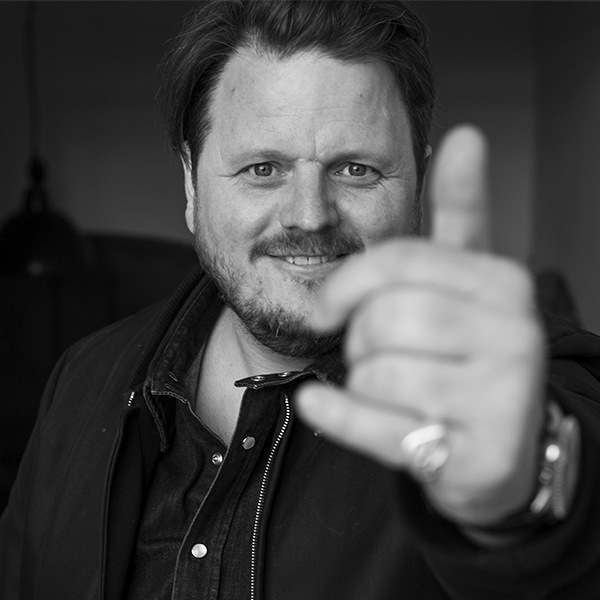 In the Directors’ Lounge, we’ll speak with directors Pit Weyrich, Hans-Christoph Mücke und Lutz Heineking Jr. about their passion for their profession, their individual careers and their experience in the various subjects. We want to know what skills you need as a director and how important talent, hard work and discipline are. What influence do directors have today on a brand experience? Has digitalisation generated new areas with which we should familiarise ourselves? Using exciting best-case examples, we show how good directing facilitates brilliant staging and campaigns.

Profile
Lutz Heineking first completed the course “The Art and Technique of Filmmaking” at the New York Filmacademy and at the London Film School in 1996. In 2003 he founded the film production company Eitelsonnenschein. In 2010 he graduated from the Academy of Media Arts in Cologne with a diploma. He is producer, director and author of the four-part television series Endlich Deutsch! (First broadcast October 2014 on WDR television). As managing director of his company, he and his brother Peter Heineking produce advertising and image films, documentaries, short films and partly feature-length fictional material.