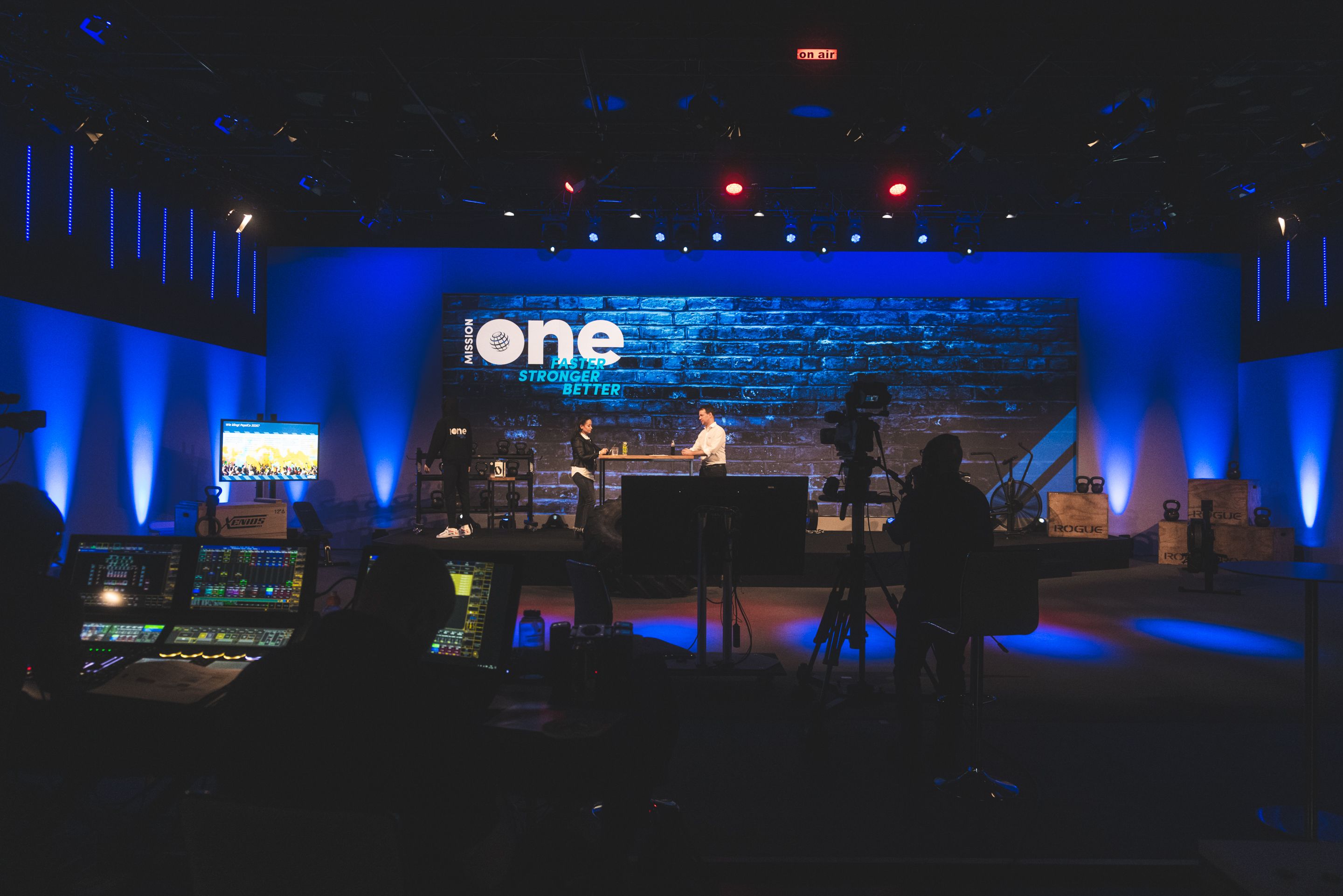 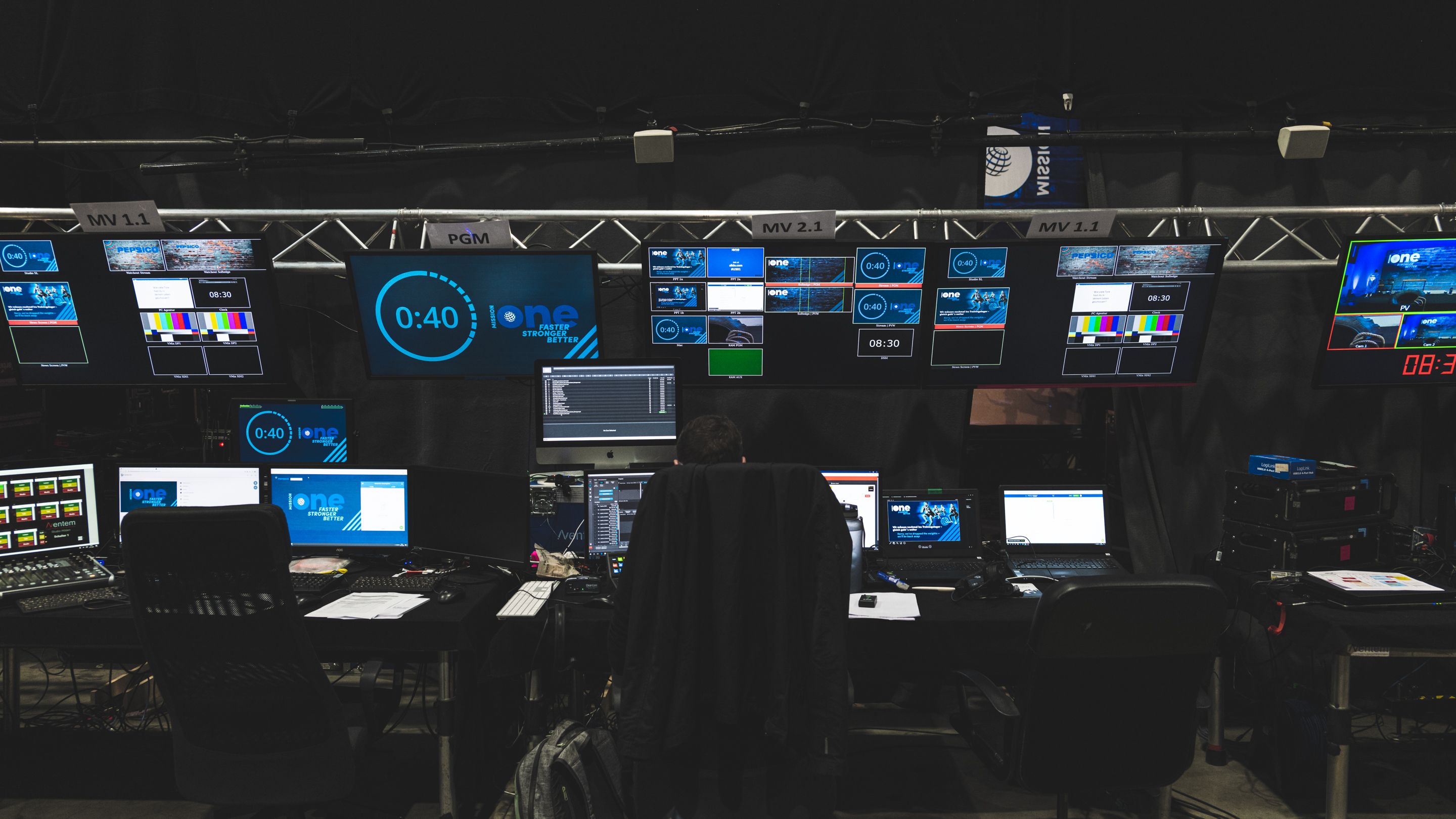 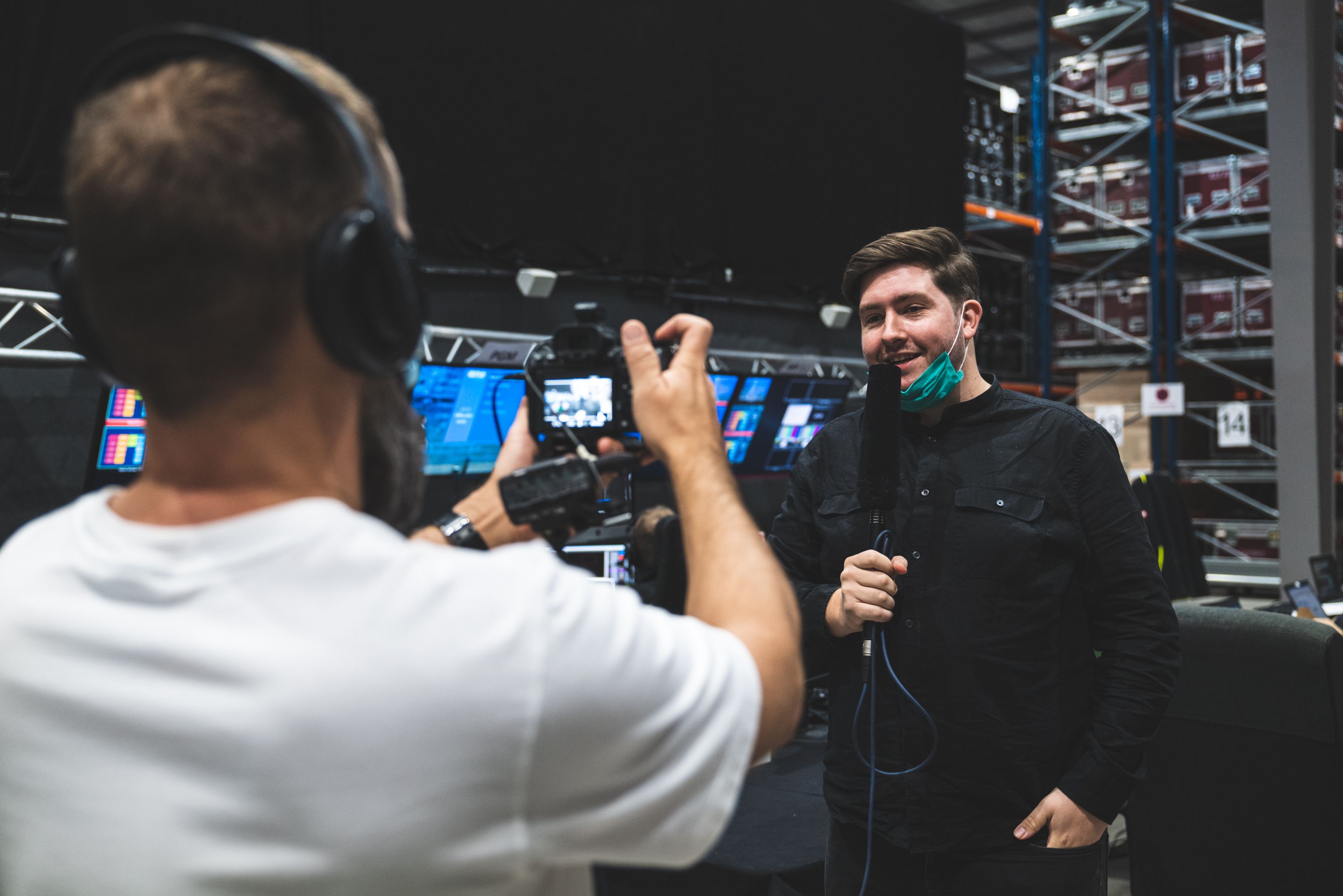 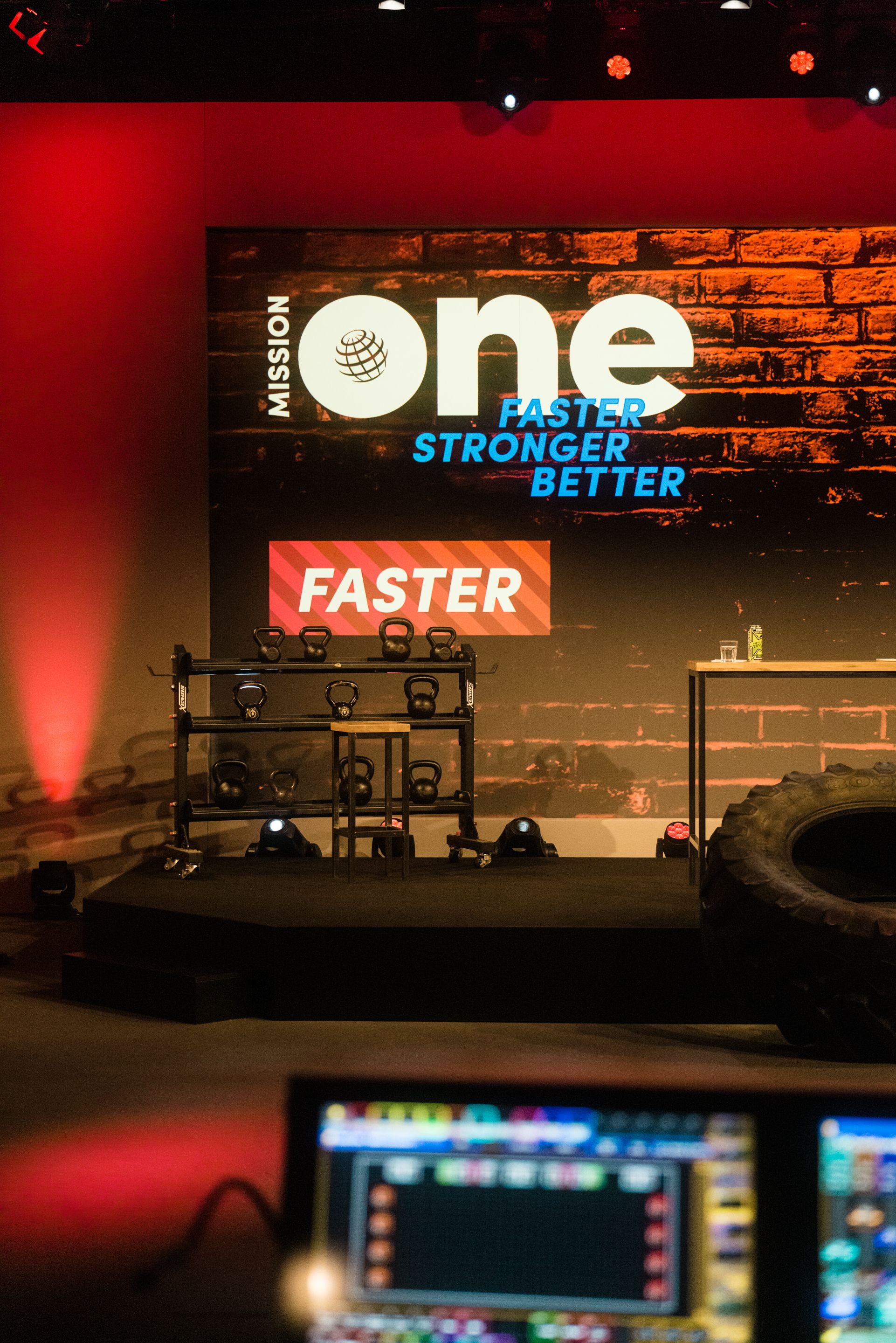 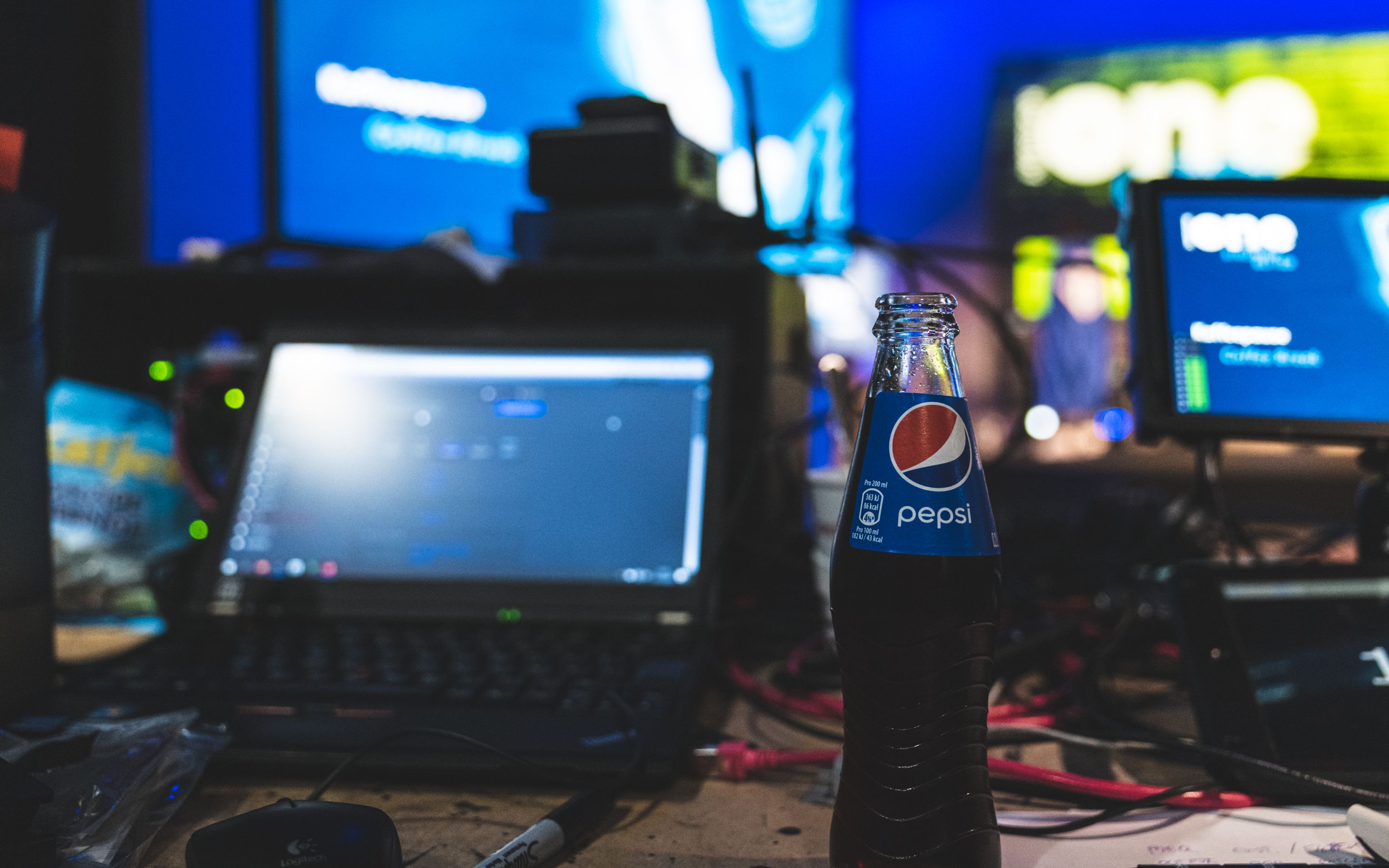 In the summer of 2020 PepsiCo’s internal events department planed a physical event to introduce their new general manager, Torben Nielsen. Torben had started his job in June 2020 and was supposed to meet his entire company in a planned event by august 2020. Then came the covid19 lockdown. The assignment was to set up a digital strategy conference for 400 DACH employees within a month. Absolute priority was the introduction of Torben Nilsen as new general manager and the implementation of multiple internal speakers without them being present and never being in the same room at the same time, as per company policy at that time. The secondary task was to put a focus on employee engagement & rewards. Lastly the company implemented strong hygiene and cost-efficiency standards in order to protect its employees from the pandemic and they also minimized the event & marketing budgets. Guiding Concept Idea: An engaging virtual event which mirrors the “Pre-Season” Speech of a sports coach to encourage, motivate and fire up employees of the PepsiCo DACH region for the upcoming business year. Due to the vast amount of the dramaturgy of the event needed to be very alternating. The content created was further used for internal purposes such as onboardings and social media channels while separate interview sessions were published to the intranet as on demand content, giving the streaming event a multi-channel and cross media impact. By introducing himself virtually, the new CEO and his colleagues succeeded in winning trust and appreciation. The event led to Torben being positioned strongly and being able to move his strategy forward and share his visions with his team.