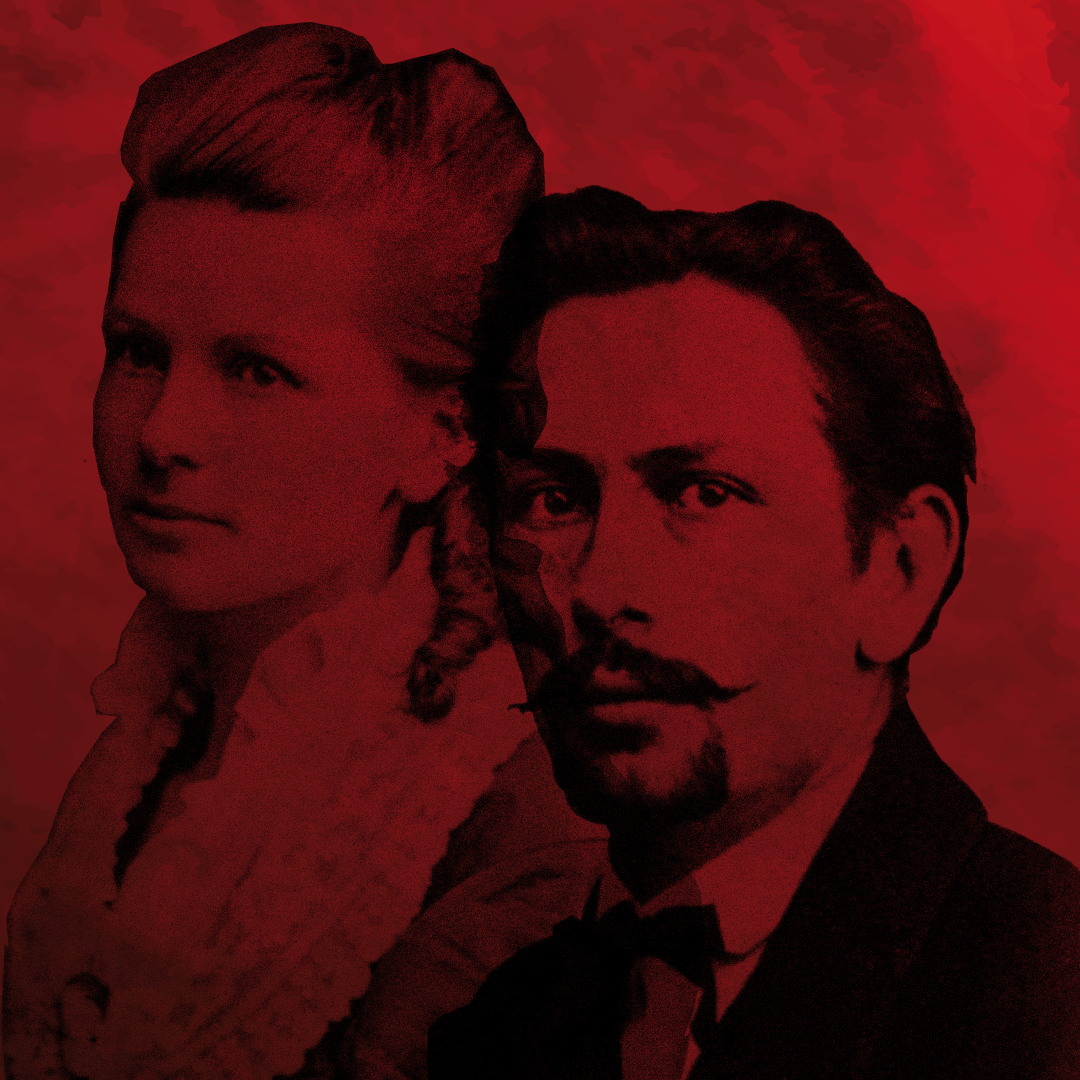 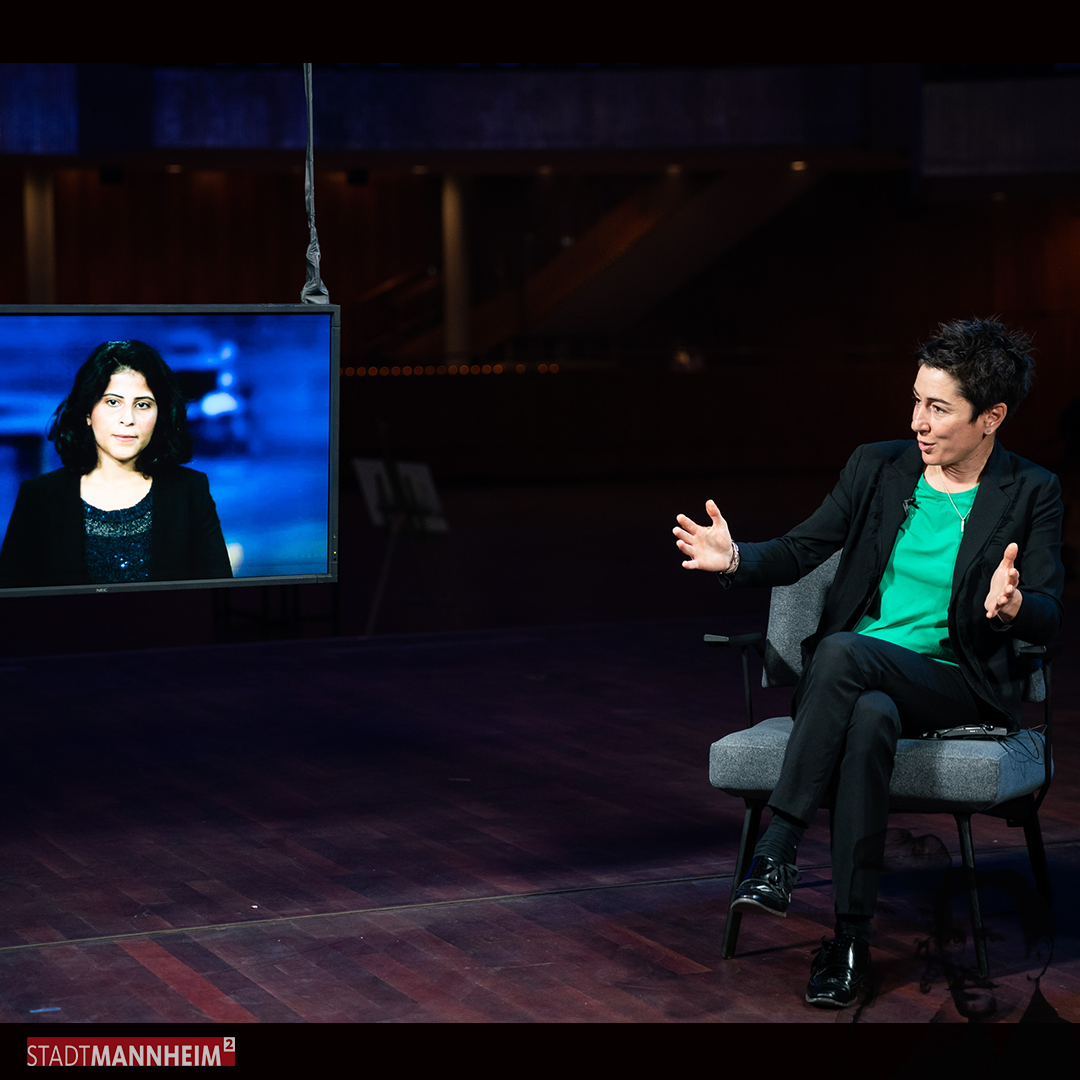 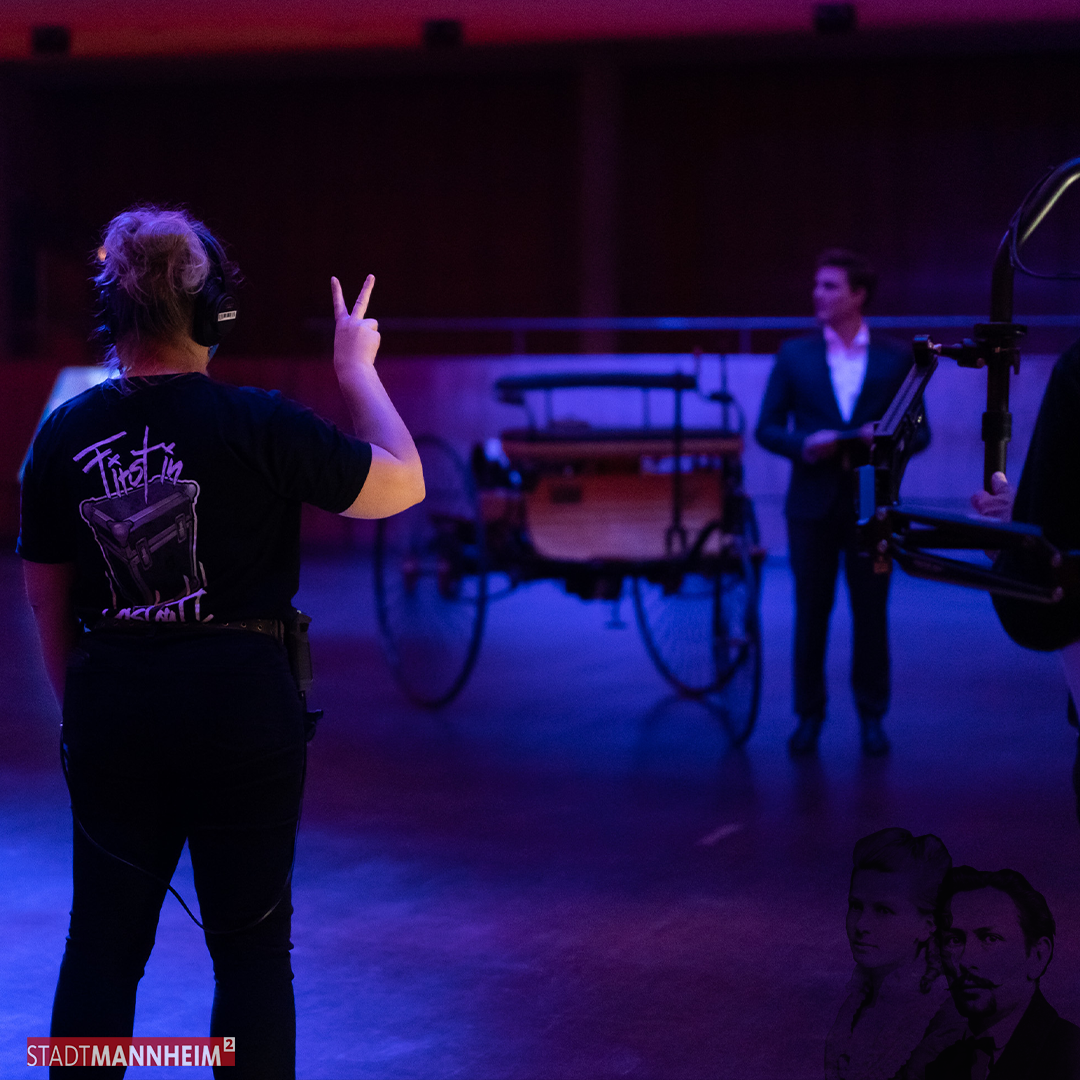 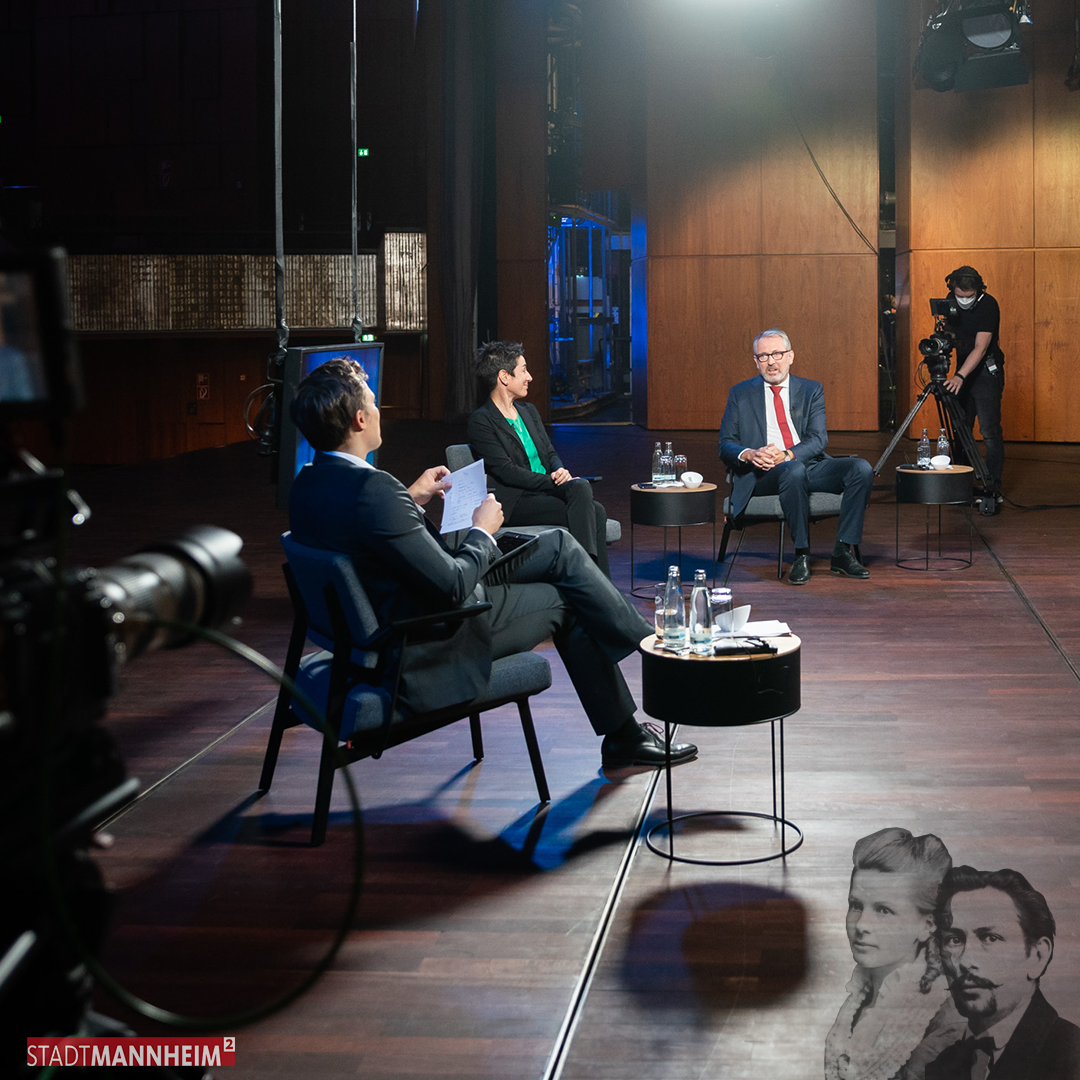 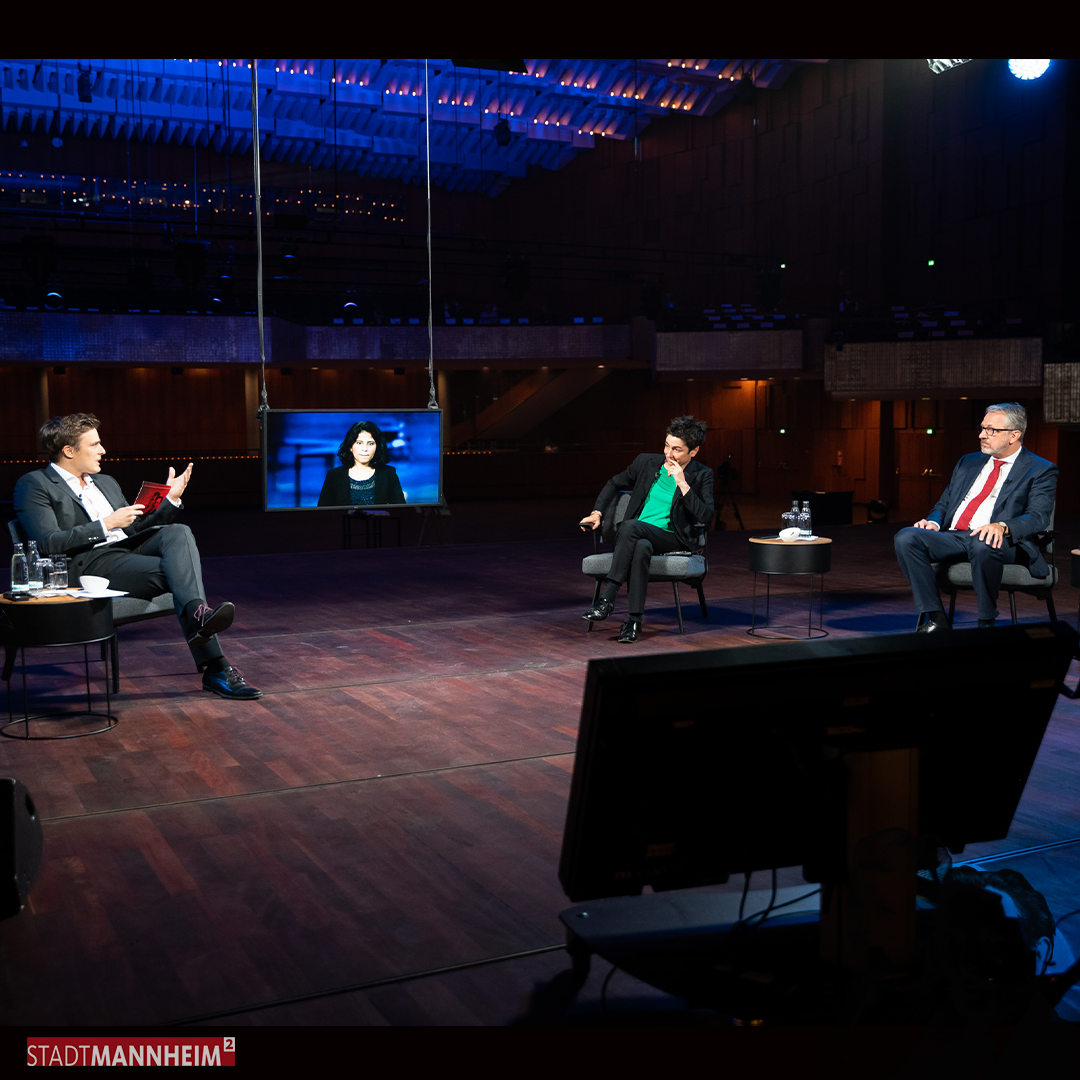 In September 2020, the city of Mannheim awarded Saudi women's rights activist Loujain al-Hathloul the Bertha and Carl Benz Prize, which honours work to make transport more environmentally friendly, more socially responsible, or easier. In 2018, Loujain became the first woman in Saudi Arabia to drive a car in violation of the ban, and was consequently detained, tortured and forced to spend more than two years in prison. She was still there at the time of the award ceremony.  An award ceremony without an award winner? And, due to the pandemic, without a large audience? m:con staged a studio production that dissolved the usual framework, had a worldwide impact in German, English and Arabic and was both a tribute to a courageous woman and an indictment of the disregard for human rights. Recorded using a Cinematic Multicam system, the event was provided with visual emotion by an intense lighting design on individual areas in an emphatically dark and empty room, emphasizing the enforced absence of the prize-winner. The event was moderated by Grimme Prize winner Constantin Schreiber, with journalist Dunja Hayali giving the laudation. Speech formats were shortened and replaced by dialogues and discussions; one of Loujain’s sisters joined one of these live from Brussels. Viewers were able to ask questions using the chat function, and a multilingual editorial team processed reactions and questions on social media. IT experts protected the livestream from a feared hacking attack by Saudi intelligence.  In addition to the 60 guests who were able to watch the event in the studio, up to 4k people worldwide were present online - around ten times as many as at previous ceremonies.