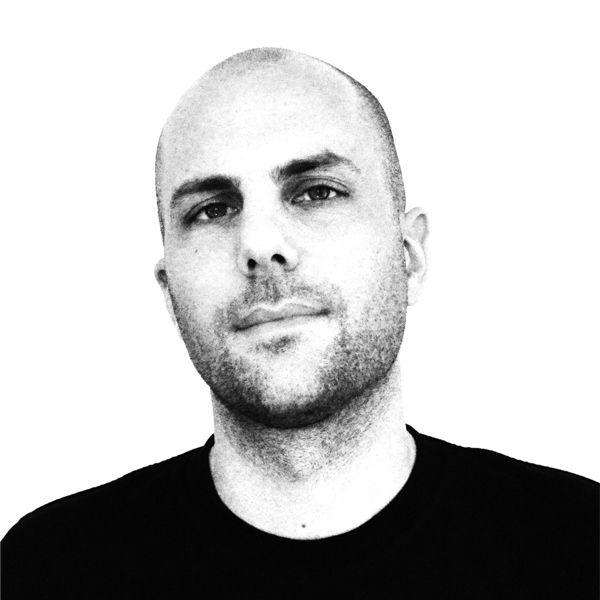 How can we create spaces and situations, specific content or abstract light art that encourages encounters with other people?! Artist and creative director Christoph Bauder provides answers to this question using examples from his own work in the areas of branding, culture and art.

Profile
Christopher Bauder (born 1973) has been working as a light artist and designer since studying Visual Communication and Experimental Media Design at Berlin University of the Arts. His projects focus on transferring bits and bytes to real space and vice versa. Interaction, object, space, sound and light are key elements of all of his work.
In 2004, Christopher Bauder set up the design studio WHITEvoid which develops spatial installations, storylines and products for museums, exhibitions and trade shows as well as festivals and concerts. The studio is made up of experts from the areas of interaction design, media and product design, interior design and electrical engineering.
He is best known for his art installation “Lichtgrenze”, which he created together with his brother Marc in 2014 on the 25th anniversary of the fall of the Berlin Wall.
Christopher Bauder has shown his installations and performances at the Centre Pompidou in Paris, MUTEK Festival in Montreal, CTM & Transmediale Festival in Berlin, the Festival of Lights in Lyon and at the National Museum of Fine Arts in Taiwan.
His projects have won numerous prizes including the German Design Award, the German Light Design Award, the Reddot Design Award, iF Communication Design Award, Cannes Lions and the Iconic Architecture Award.Christopher. Bauder lives and works in Berlin.