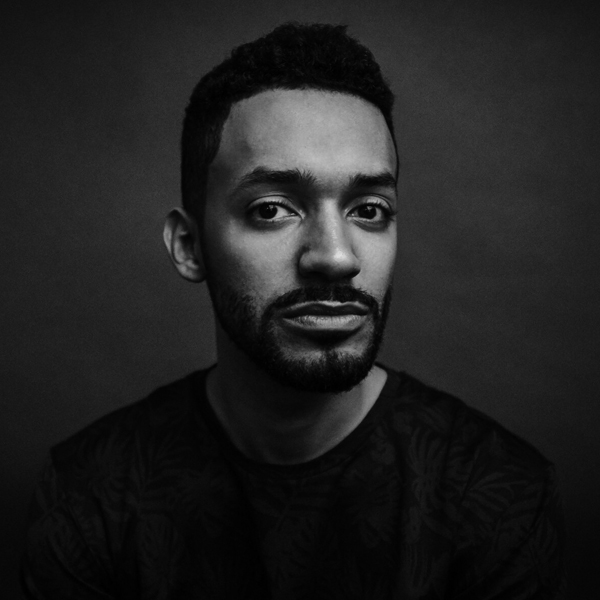 The mis-conceptions usually perceived when you speak about ‚creativity‘ is usually that ‚some people are creative, and most aren‘t‘ and ‚it‘s not required in business‘. That‘s just not true. As a leader, you don‘t want to ghettoize creativity; you want everyone in your organization producing novel and useful ideas, including your financial people not just the R&D, marketing, and advertising departments. Thanks to social networks, companies now have new opportunities on how to connect with their customers and these are undoubtedly the fastest growing channels bar none! You can project the message to an audience instantaneously but at the same time you have only a few seconds to grab their attention. In a sea of ‚mediocre information‘ creativity is what sets you apart from others. In our block „Future of Creativity“, we will introduce you to world trends, backed up by successful case studies which will show you the way to the ‚successful future of communication‘.

Vita
Since travelling to LA to pursue a career in dance at the age of 18, Yemi A.D has spent the last 15 years honing his skills as a multi-disciplinary creative force. Initially evolving from a dancer to a choreographer, he now directs and produces all whilst establishing himself as one of the most sought after creatives in his sphere. Notably, his partnership with American artist Kanye West saw him create and conceptualise global concerts, tours and music videos for West including his VMA’s performance (2010), “Runaway” the short film (2010), Saturday Night Live performances (2010) and the Yeezus Tour (2013), amongst other works. In 2010 he founded JAD Productions whilst simultaneously working as the lead creative. He built-up an extensive list of clients including brands such as Google, Coca Cola andT-Mobile. Yemi also produces his own original projects and has launched the likes of Teniskology , a multi-day European sneaker festival, Ynspirology , an art, music and culture festival catered to Generation-Y, and Cycles , a disruptive and highly immersive theatrical experience. In 2014, JAD Productions were honoured with ‘The Best Event Award’ by the Czech Events Awards in 2014, 2015 and 2016 consecutively. JAD were also awarded the ‘World’s Best Event’ in 2015, 2016 and 2018. Internationally, they have won awards for their digital campaigns for both adidas Originals and Mercedes Benz. As a personality, he has played a role both behind and in front of the camera.