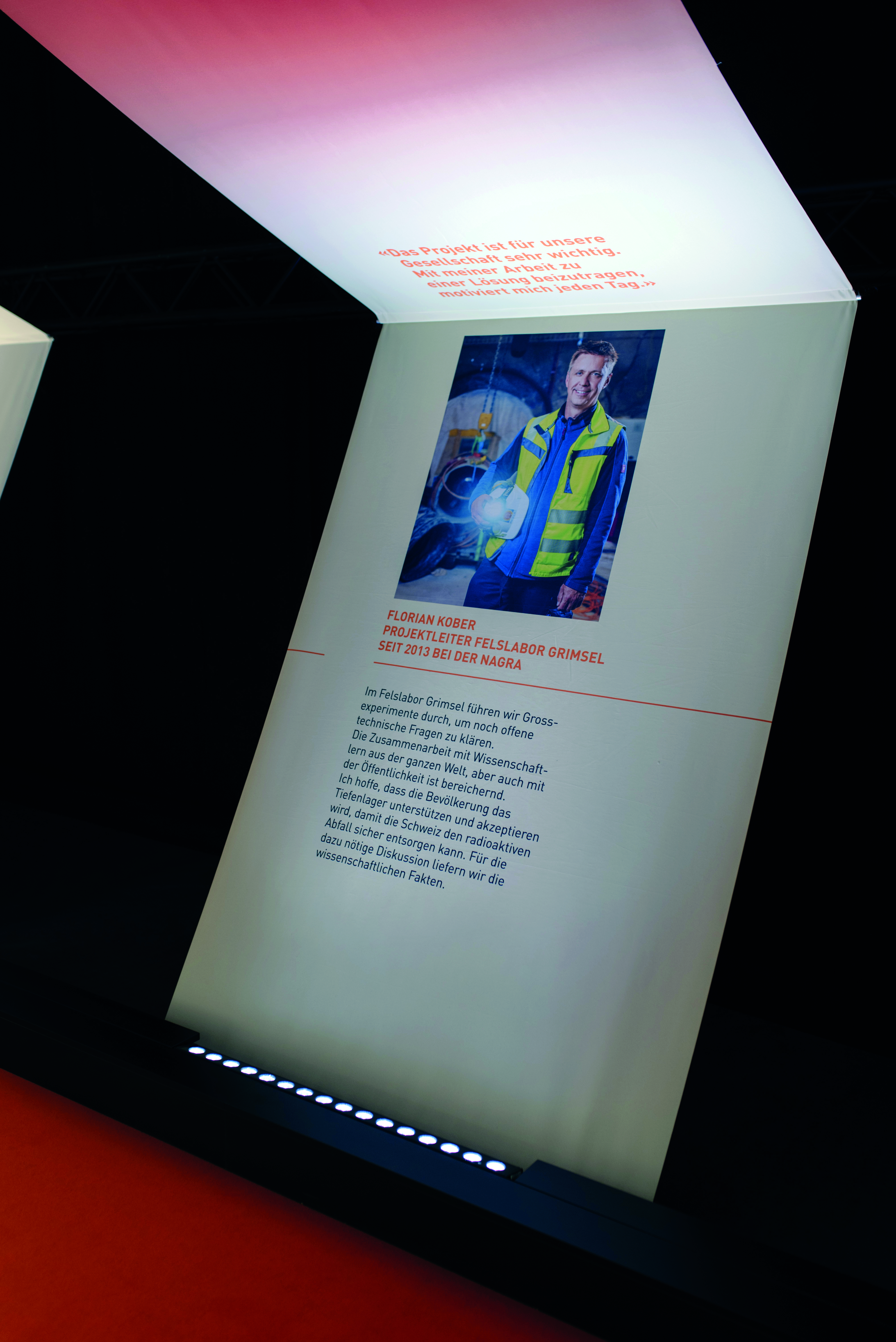 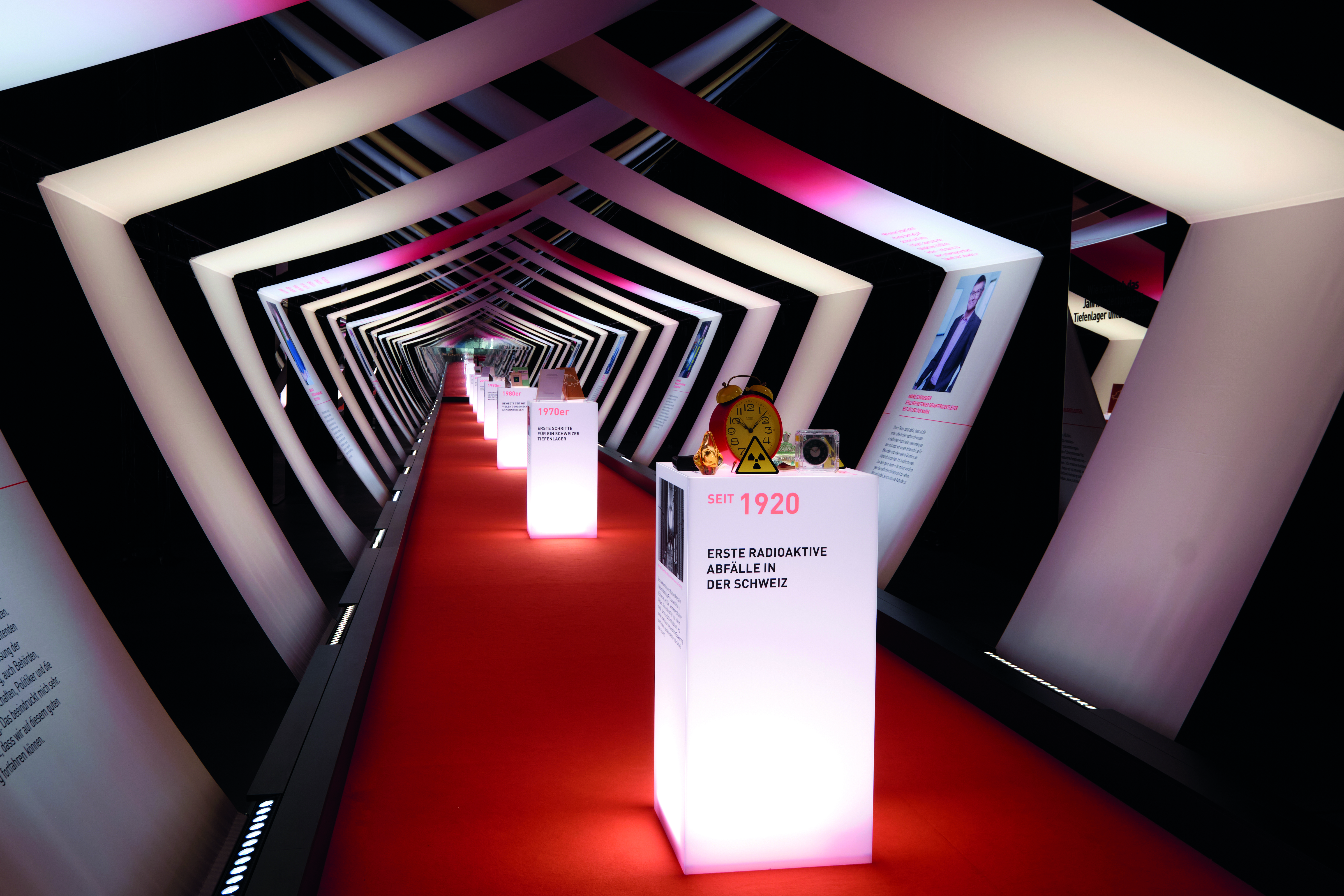 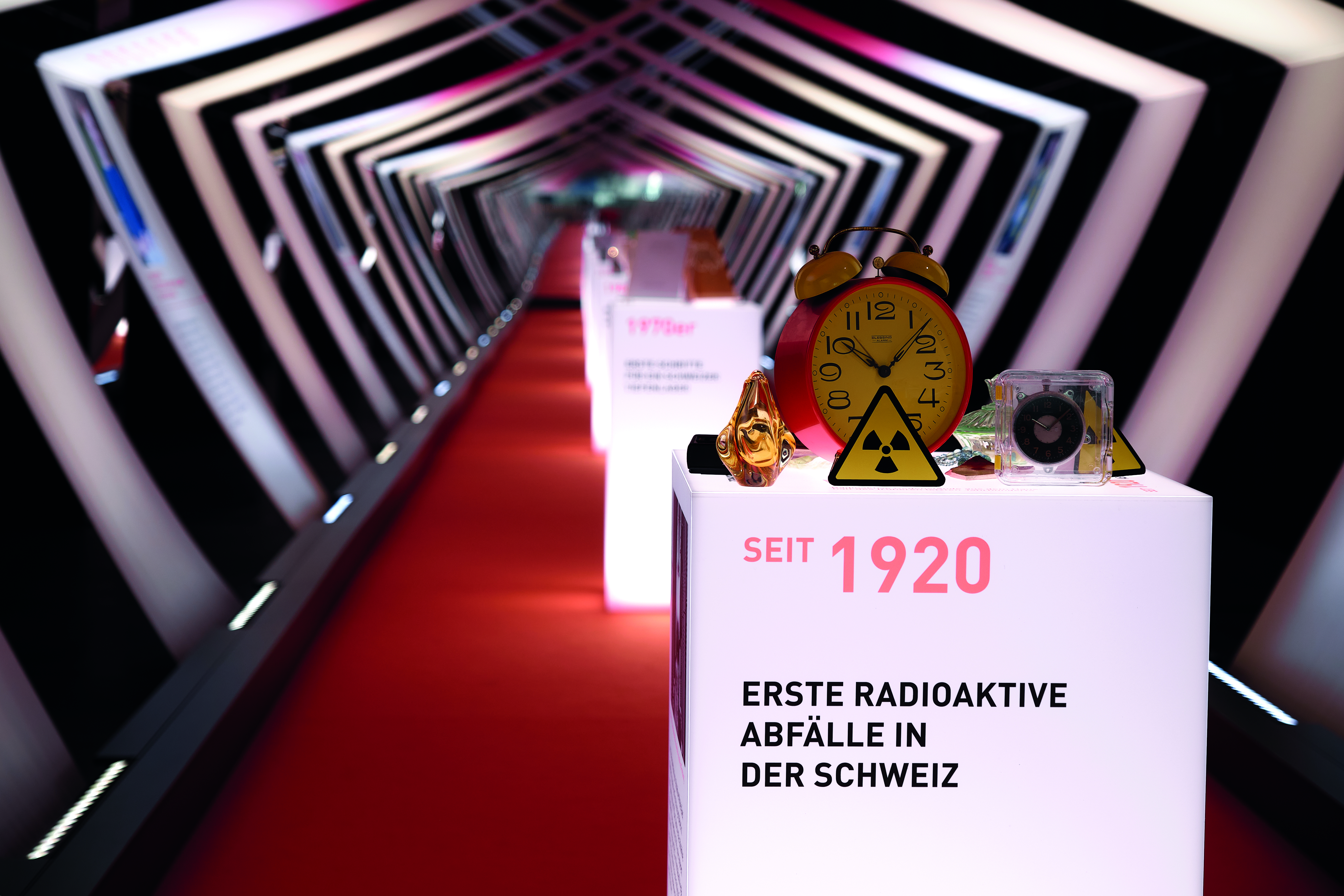 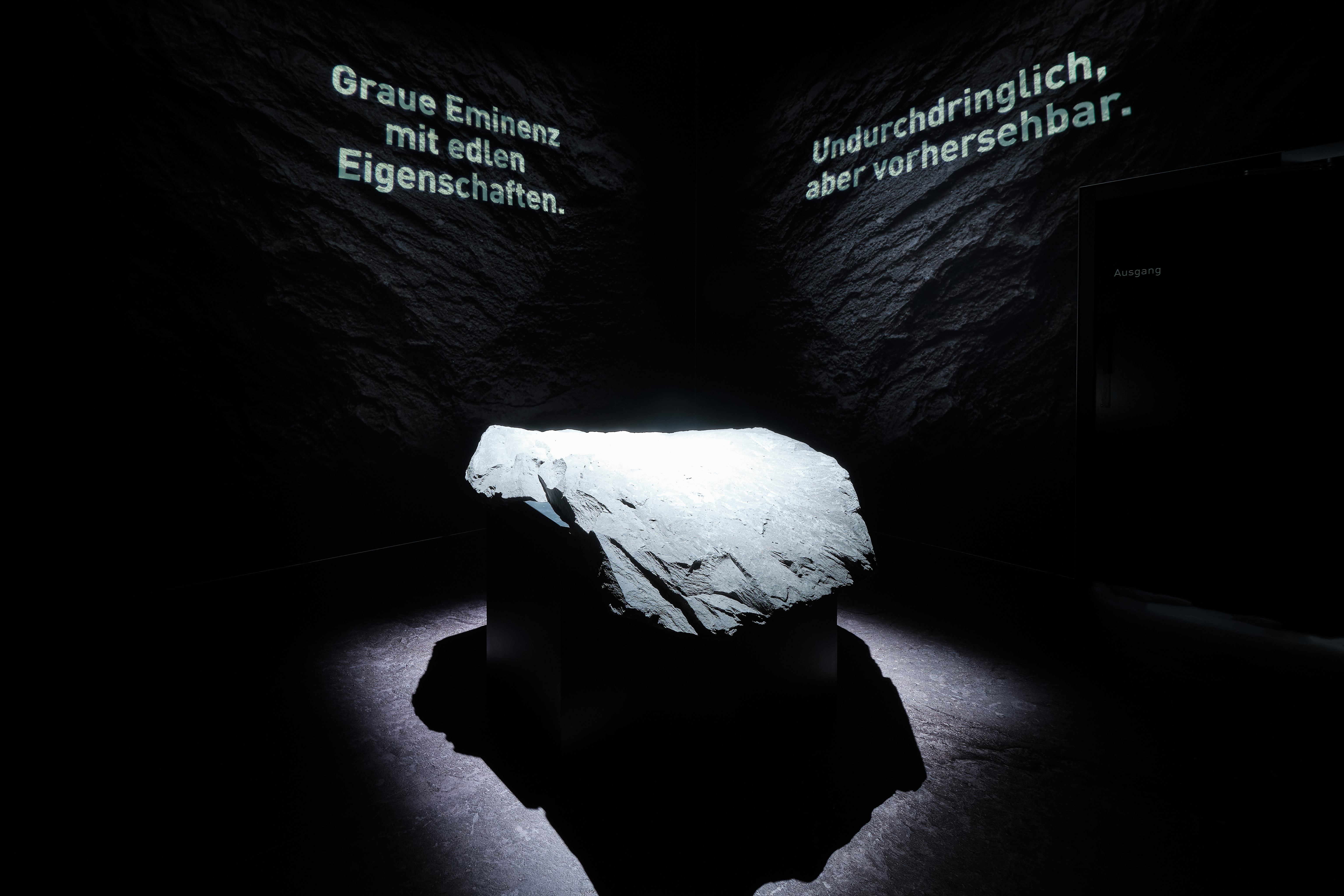 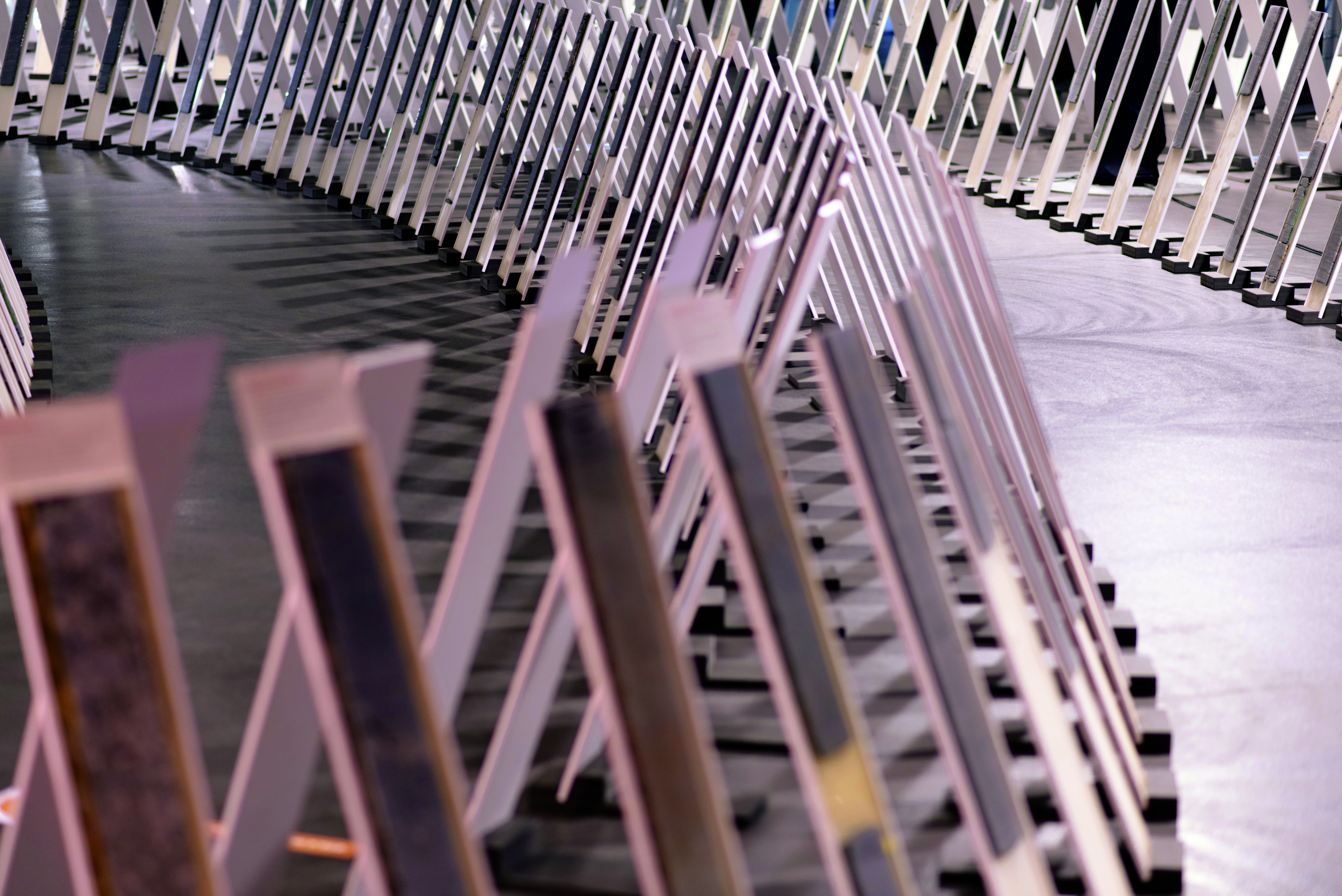 From the Deep Into the Future

At the beginning of 2022, Nagra completed its three-year deep borehole campaign, thereby completing the picture of the underground geological environment in northern Switzerland. The deep geological repository project was thus about to reach an important milestone: the site proposal, which Nagra then communicated widely in September 2022. In a series of events held in Windisch (CH) in March 2022, Nagra presented the results of the previous investigations for the first time. The aim was to take various stakeholder groups on a journey through 50 years of Nagra's company history and research as well as to focus on the future of the disposal of Switzerland's nuclear waste. The aim was that they would be able to better understand the communication on the deep geological repository project of the century. More than 40 events held over five weeks provided a good platform for open discussion with Nagra. Nagra asked its project partner Event Manufaktur to develop an exhibition concept that was intended to arouse curiosity and create a sense of closeness to Nagra's century-long task and 50-year history of research. The exhibition also showcased the more than 400 metres of drill cores and told the story of the geology that is crucial for the location of the deep geological repository. Another task was to create space for dialogue, questions and criticism from society. Employee statements were also part of the exhibition, giving the company a face and a voice.