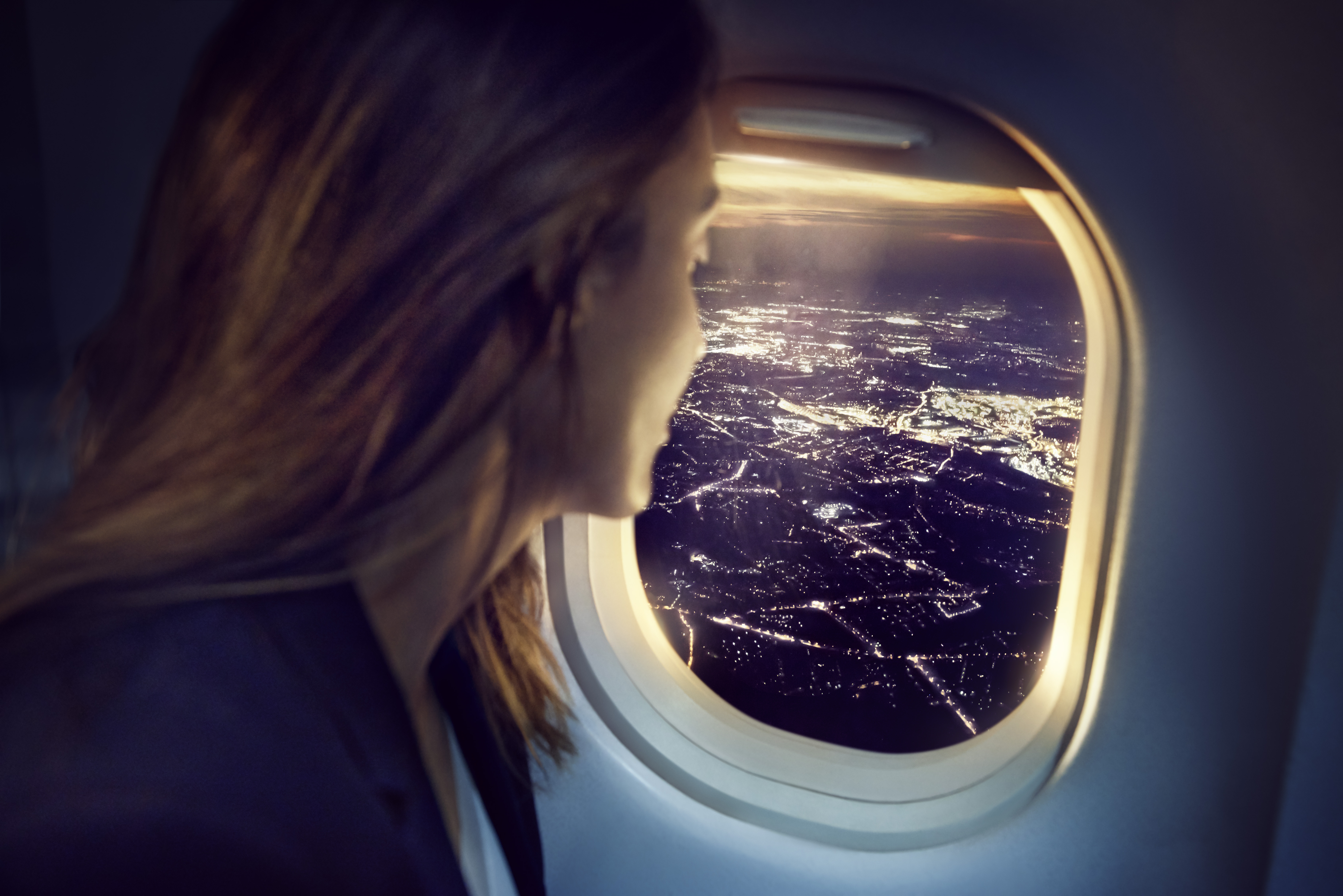 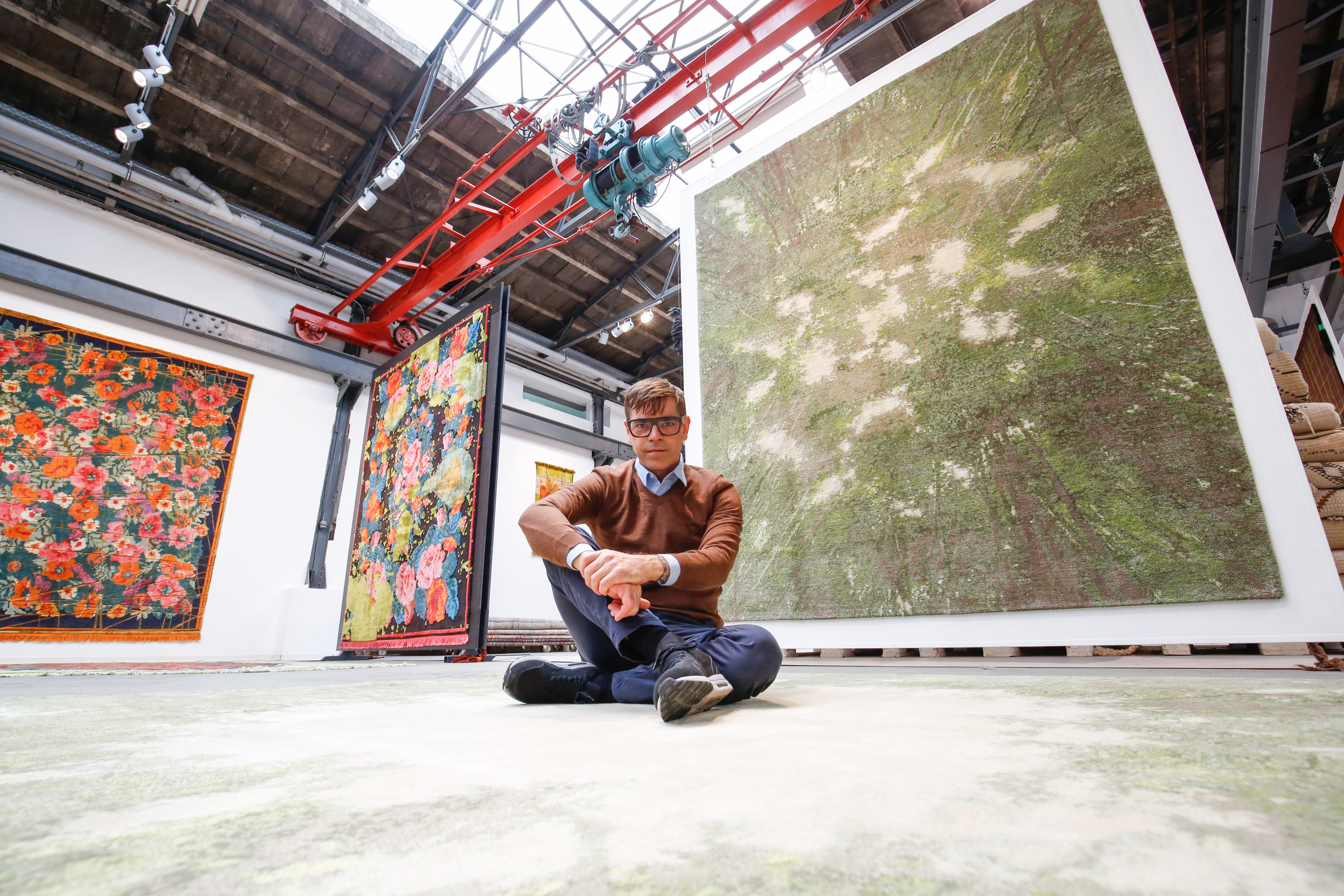 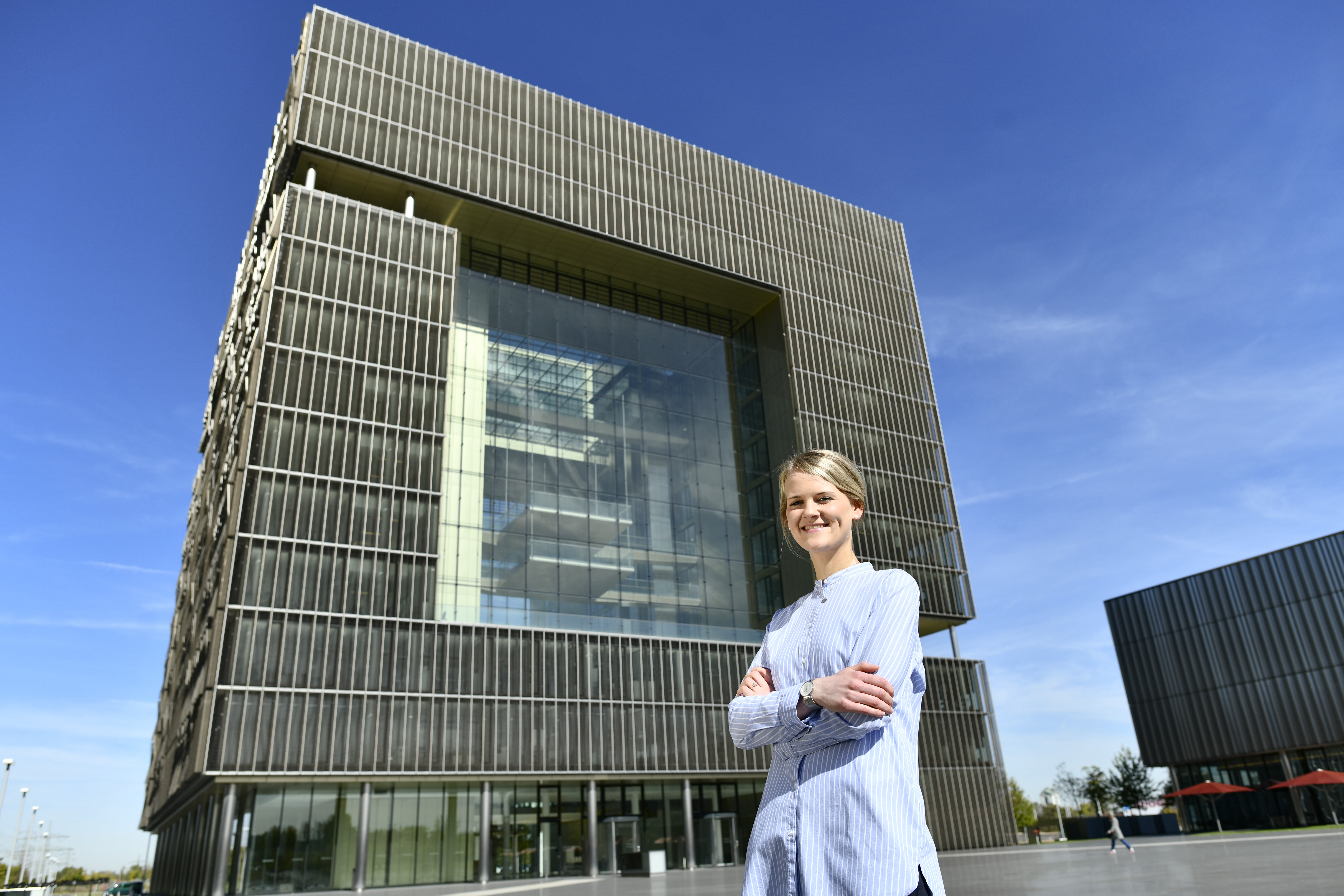 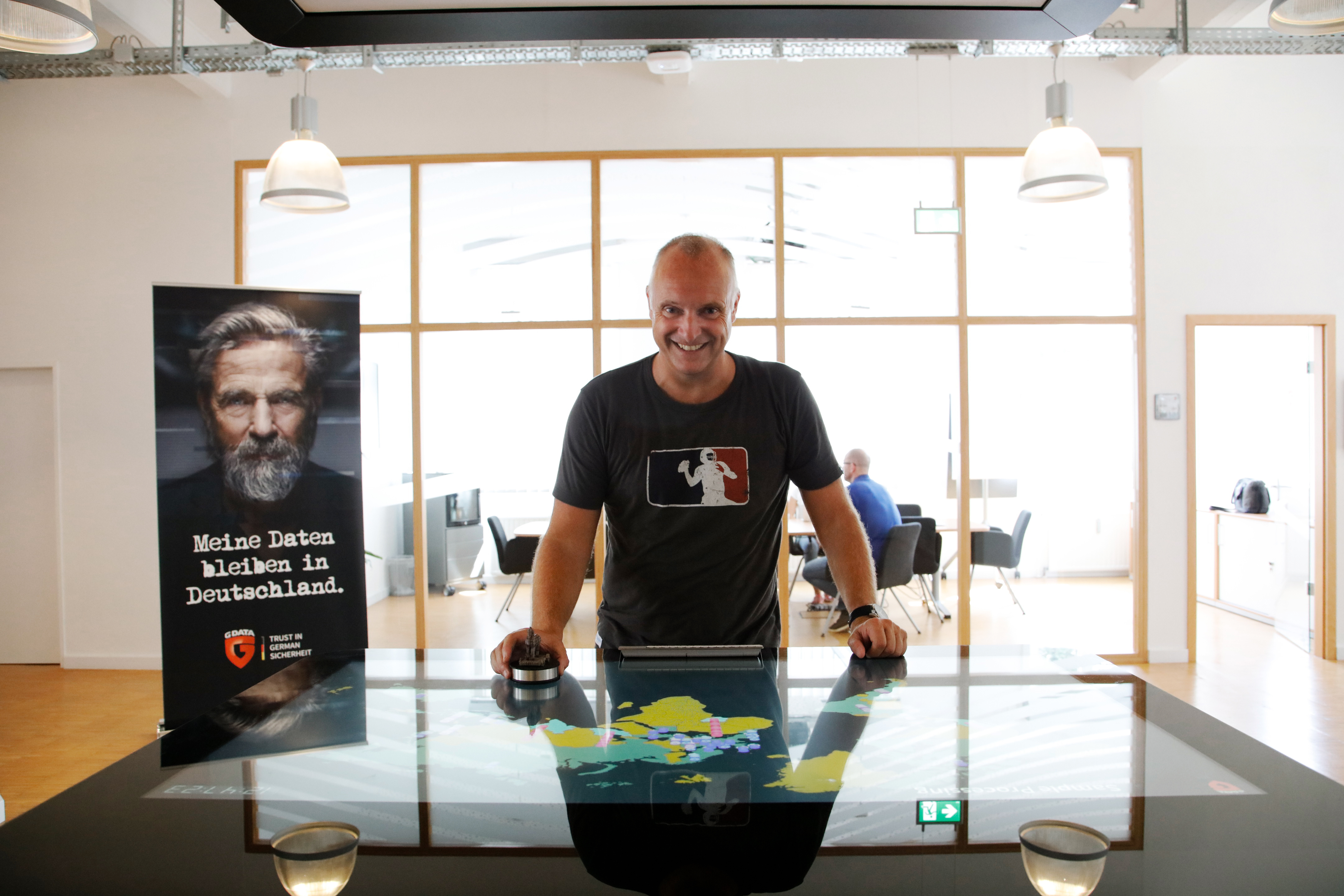 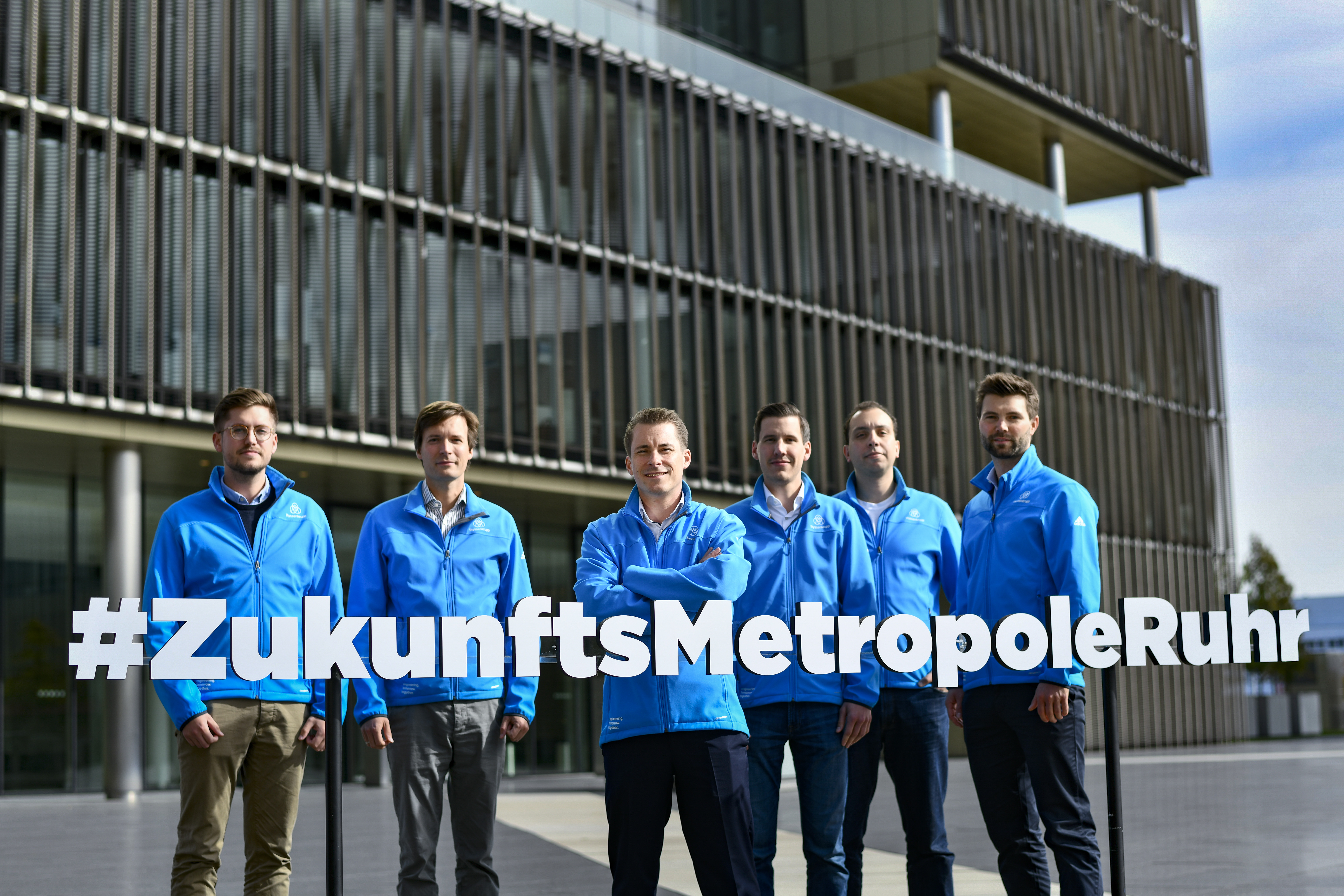 Jury statement:
The ‘Metropolis Ruhr’ campaign gives a new identity to the Ruhr district. The jury appreciated the 360-degree approach aimed at multiple target groups across business, public and private sectors using target-oriented information and media from exhibitions, events, conventional print, online and social media. A perfect way of creating interest for and knowledge about the region to support its future.

The ‘City of Cities’ location marketing campaign gives a new sense of identity to the Ruhr district and places the urban freedom and commitment to innovation at the heart of communication. The business campaign on behalf of the Ruhr Regional Association is based on a 360-degree approach featuring online, editorial, conventional media, social media, exhibitions/events, cities and partners The Ruhr district was a poorly defined region and associated with old industry and tradition. We are improving the image of the Metropolis Ruhr, primarily from a business perspective, to influence investment decisions to the benefit of the region. We are positioning the region as a modern, dynamic, strong business location, and as a diverse place to live with considerable potential and great opportunities. The campaign is targeting decision makers based within Germany and abroad, young entrepreneurs and students, as well as multipliers from outside the region. As the content basis, the English and German versions of the campaign website were launched. In parallel, the campaign was activated via the social networks Facebook, Instagram, YouTube, Xing and LinkedIn. This was followed by a Chinese website, a YouKu channel and a WeChat account. Along with motifs for ad flights in newspapers and business magazines, a media package was developed comprising an image film as well as interview videos with key figures from the region. In addition, we published articles from economic journalists on the leading markets in the Metropolis Ruhr. Under the tagline ‘City of Cities’, we are establishing the Metropolis Ruhr as a ‘location brand’ and presenting modern and authentic images and stories. 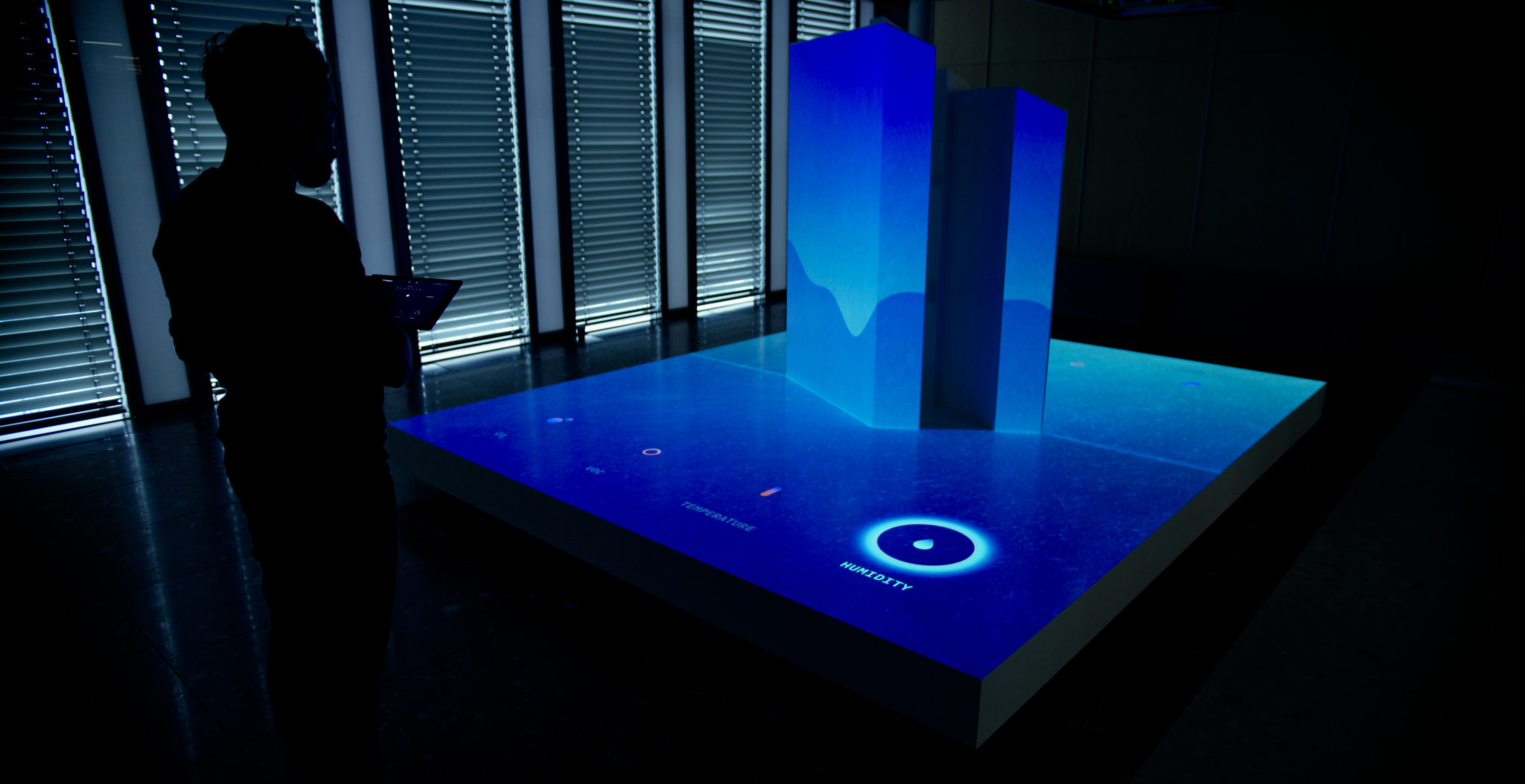