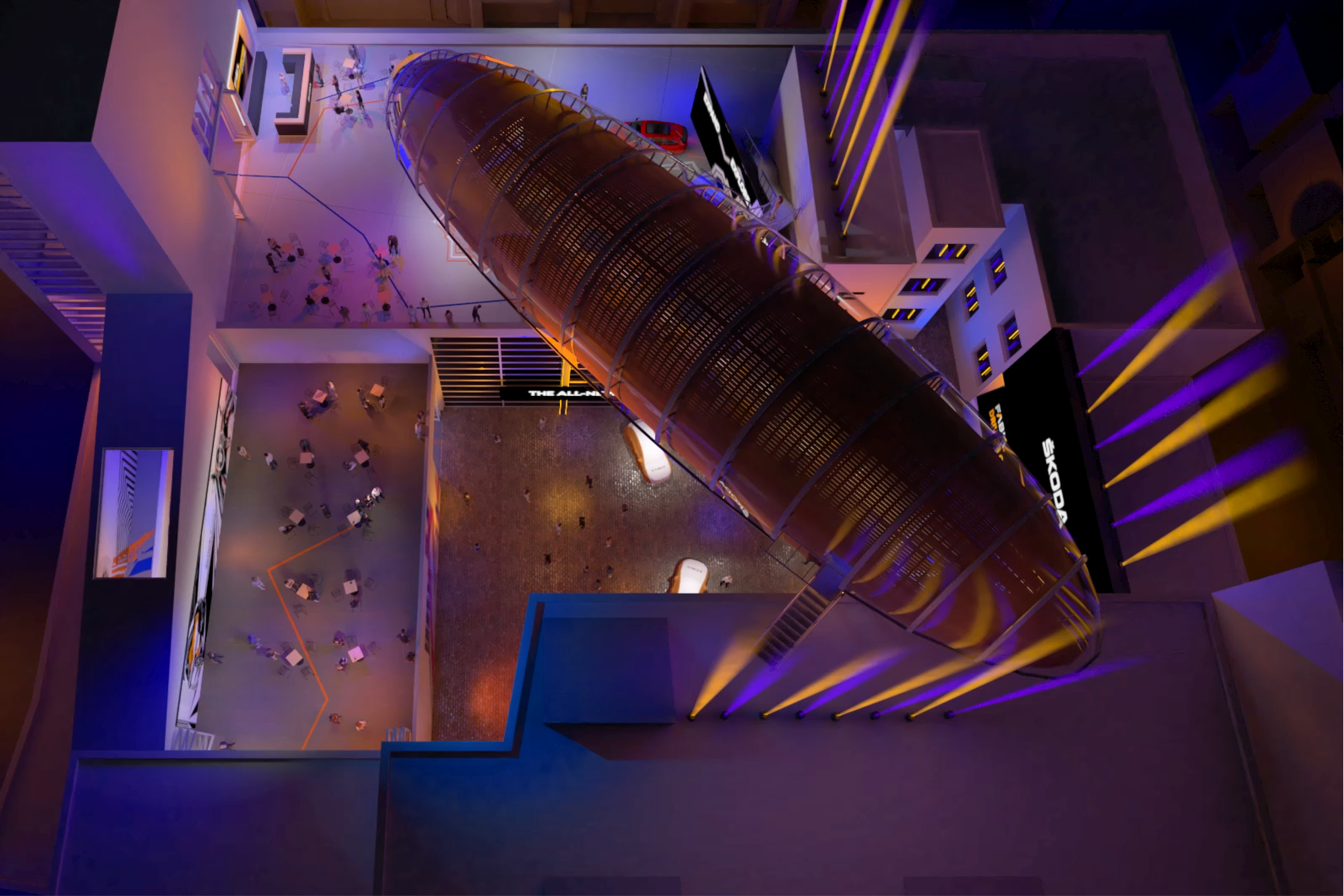 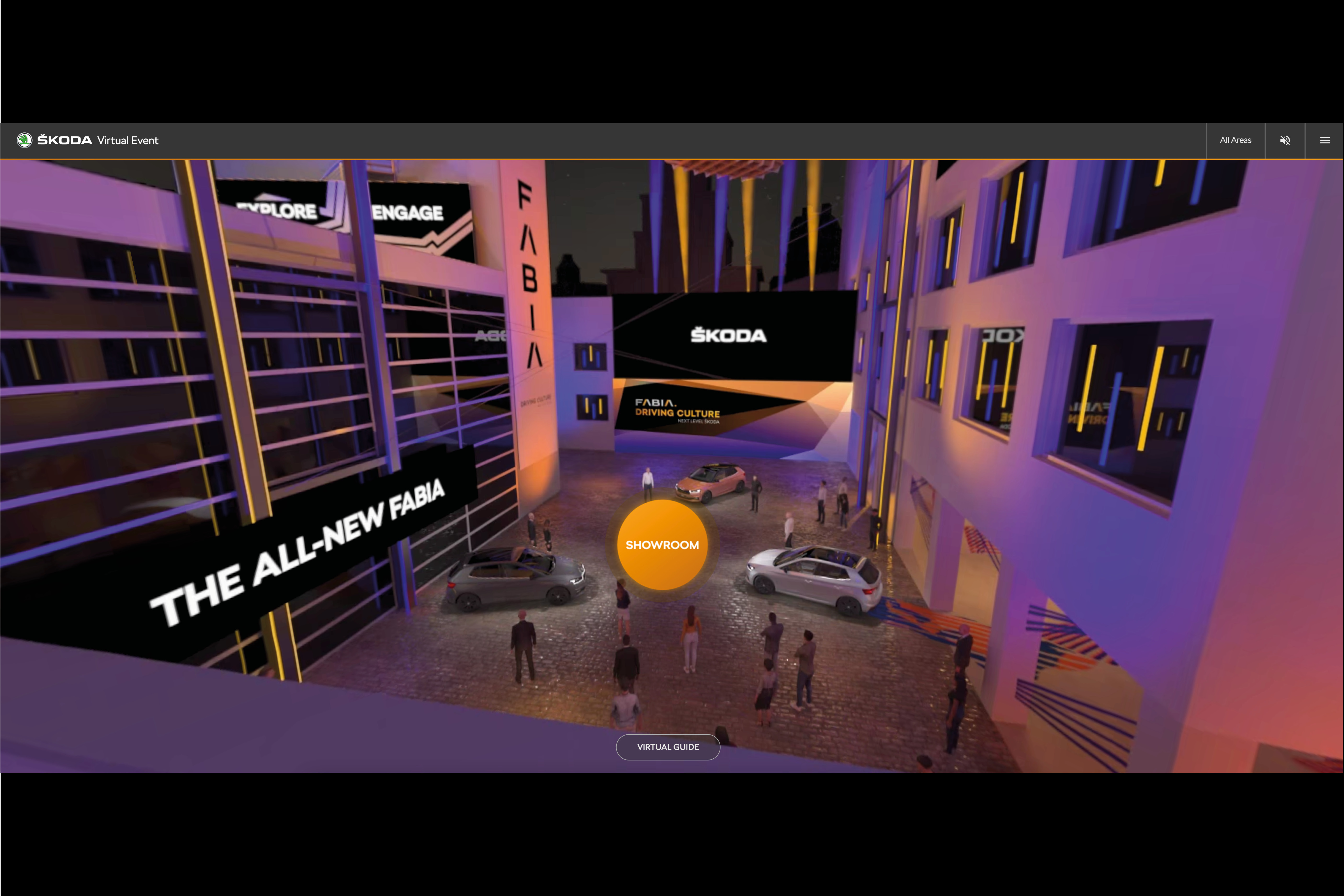 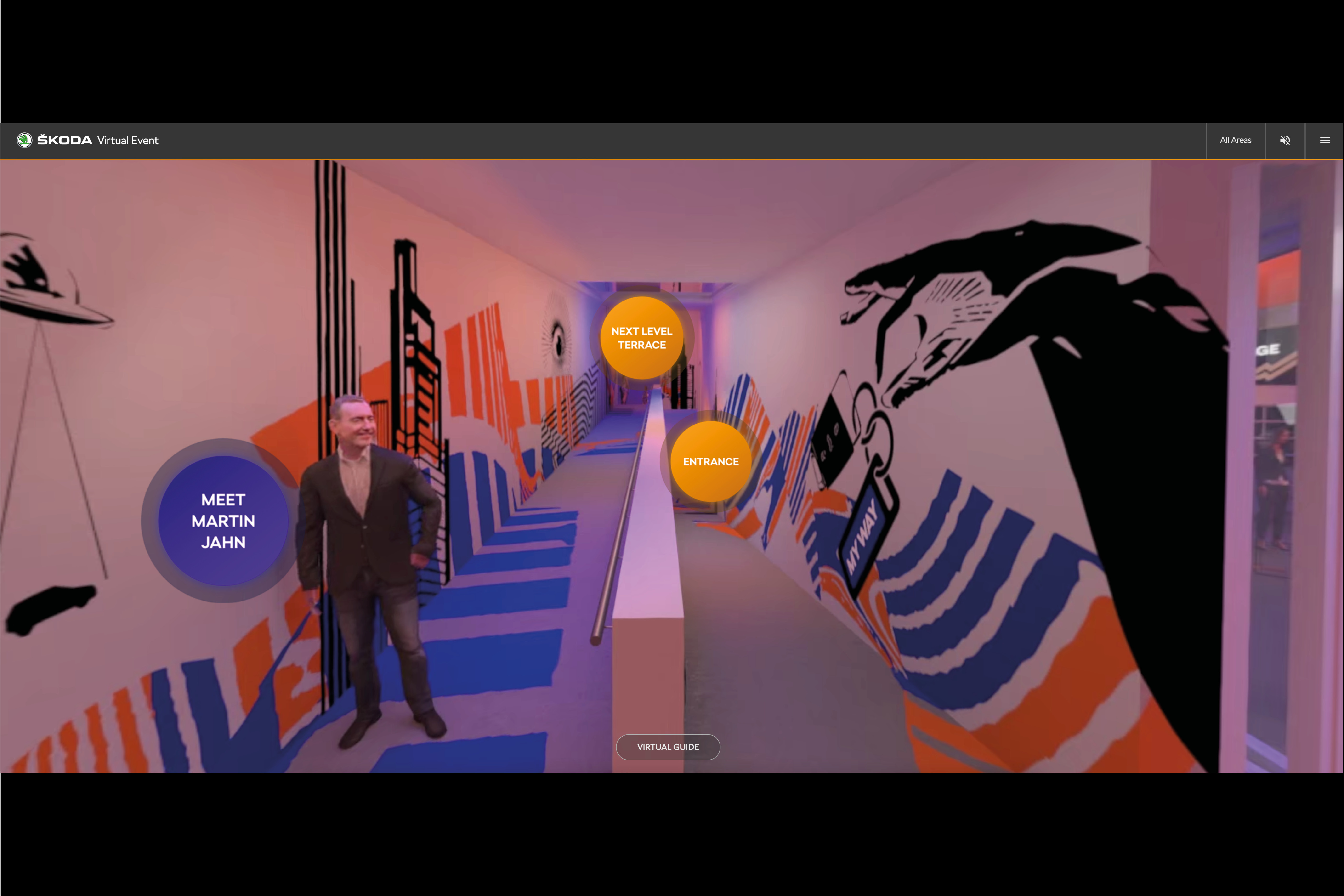 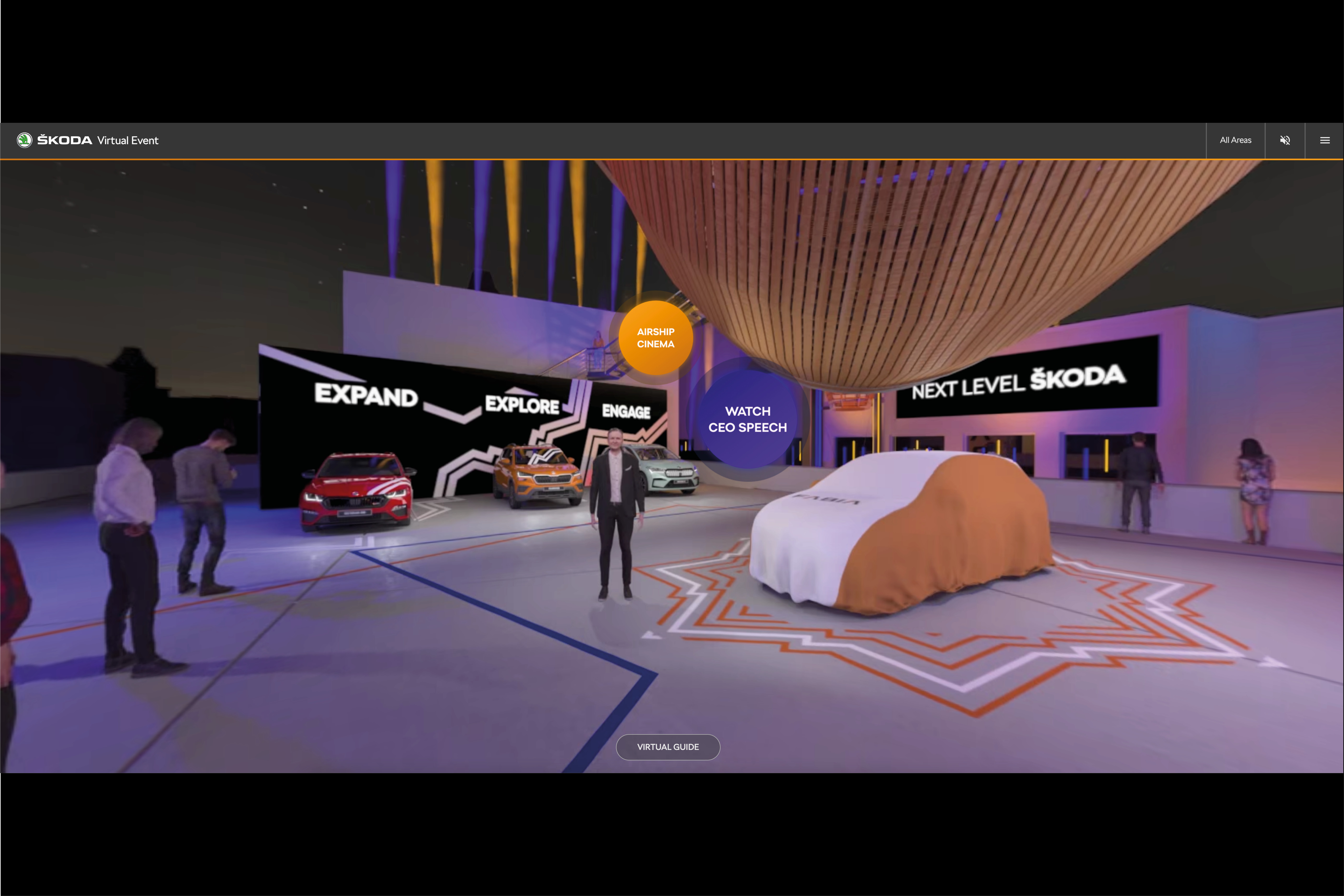 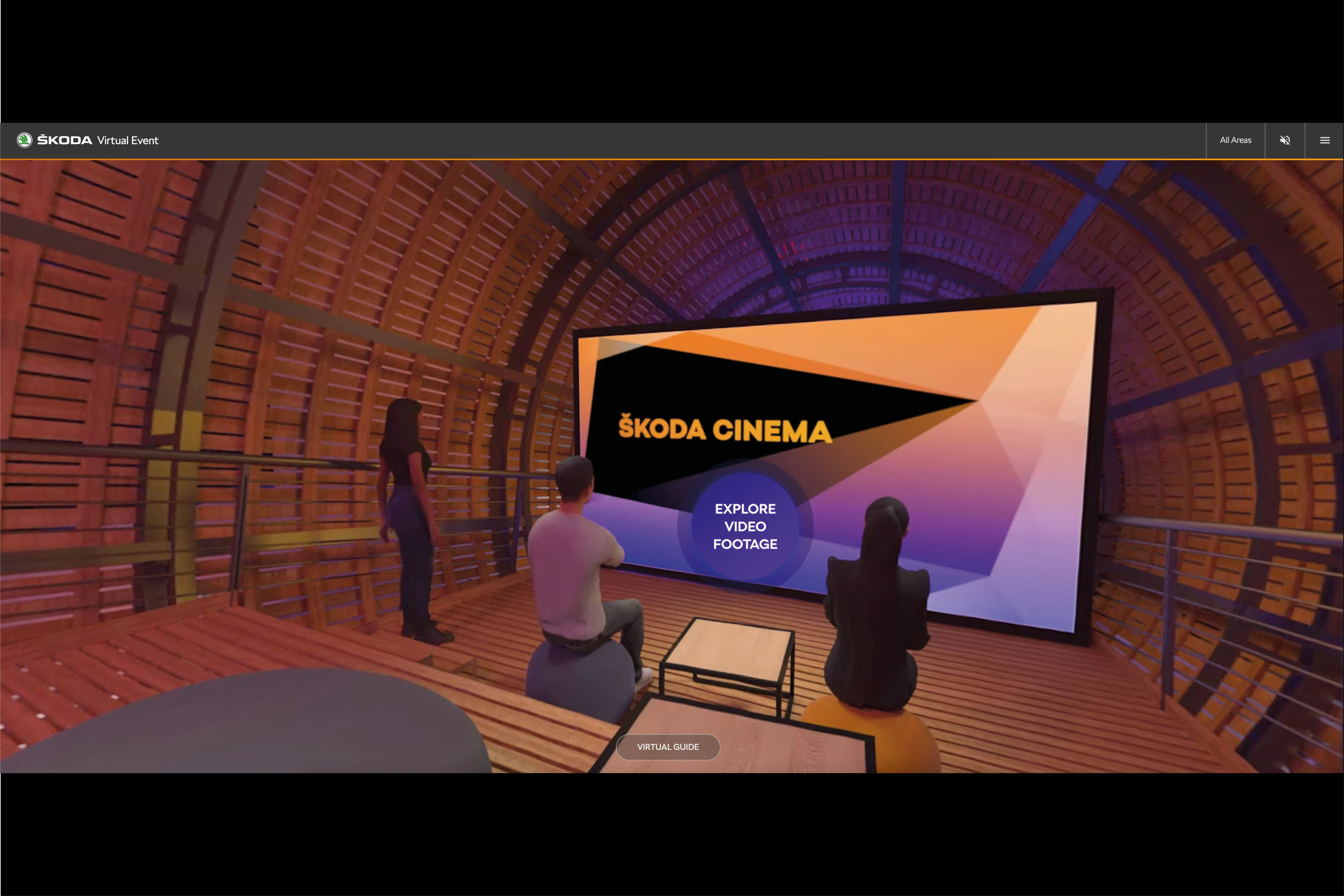 On 4th of May the 4th generation of ŠKODA's bestseller FABIA was revealed. With a new design, new technology and features known from higher classes it is the smartest, most agile and most emotional FABIA and breaks with the generic boundaries of the segment. But how can you stage a successful reveal in times of COVID that engages an audience not physically present? We tackled the challenge through 3 conceptual cornerstones: ORIGINALITY: CULTURAL FRAMING - The DOX, Centre for Contemporary Art in Prague makes art accessible to the general public – a perfect venue for the FABIA that makes design affordable for everyone - An original Tape Art exhibition was used as set design and artistic red thread ACCESSIBILITY: PRE-PRODUCED SHOW - The premiere was not only accessible for the trade press, but to everyone via stream - A digital world premiere with live character, talks and emotional Reveal – not produced in a virtual studio but in a real world environment - We redefined the stage space as a film set to create a cinematographic experience for the broadcast - Surprising twists through clever editing, augmented and extended reality parts EVOLUTION: VIRTUAL PAVILION - The DOX was completely virtualized - Digital visitors could move non-linearly through the location - User experience was upgraded by numerous interaction possibilities and an AR car As a result, we were using the event space in all its dimensions and creating images that an audience on site would never see. Creating a live feeling but going one step further – breaking down the boundaries of the premiere format: DRIVING CULTURE