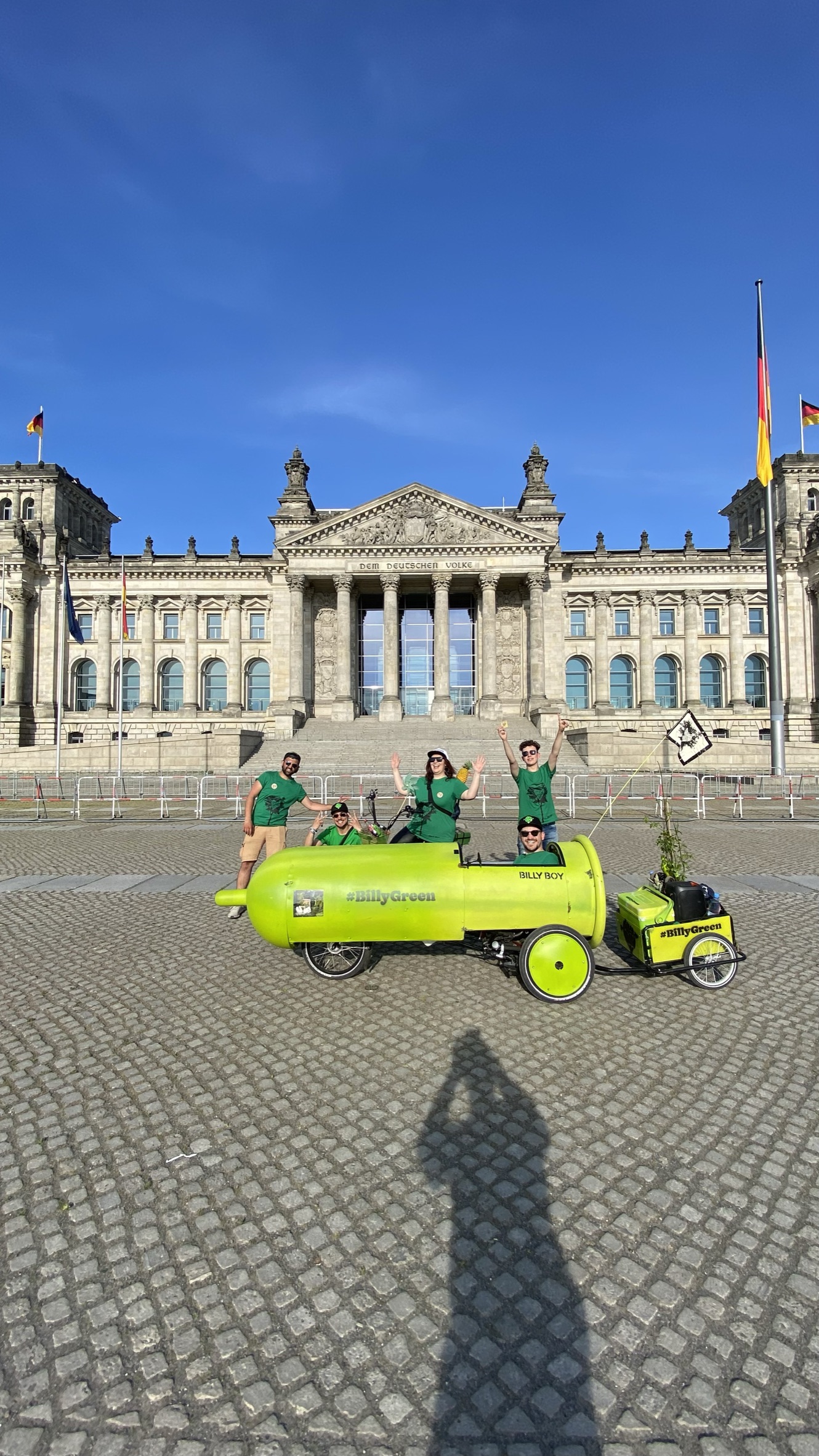 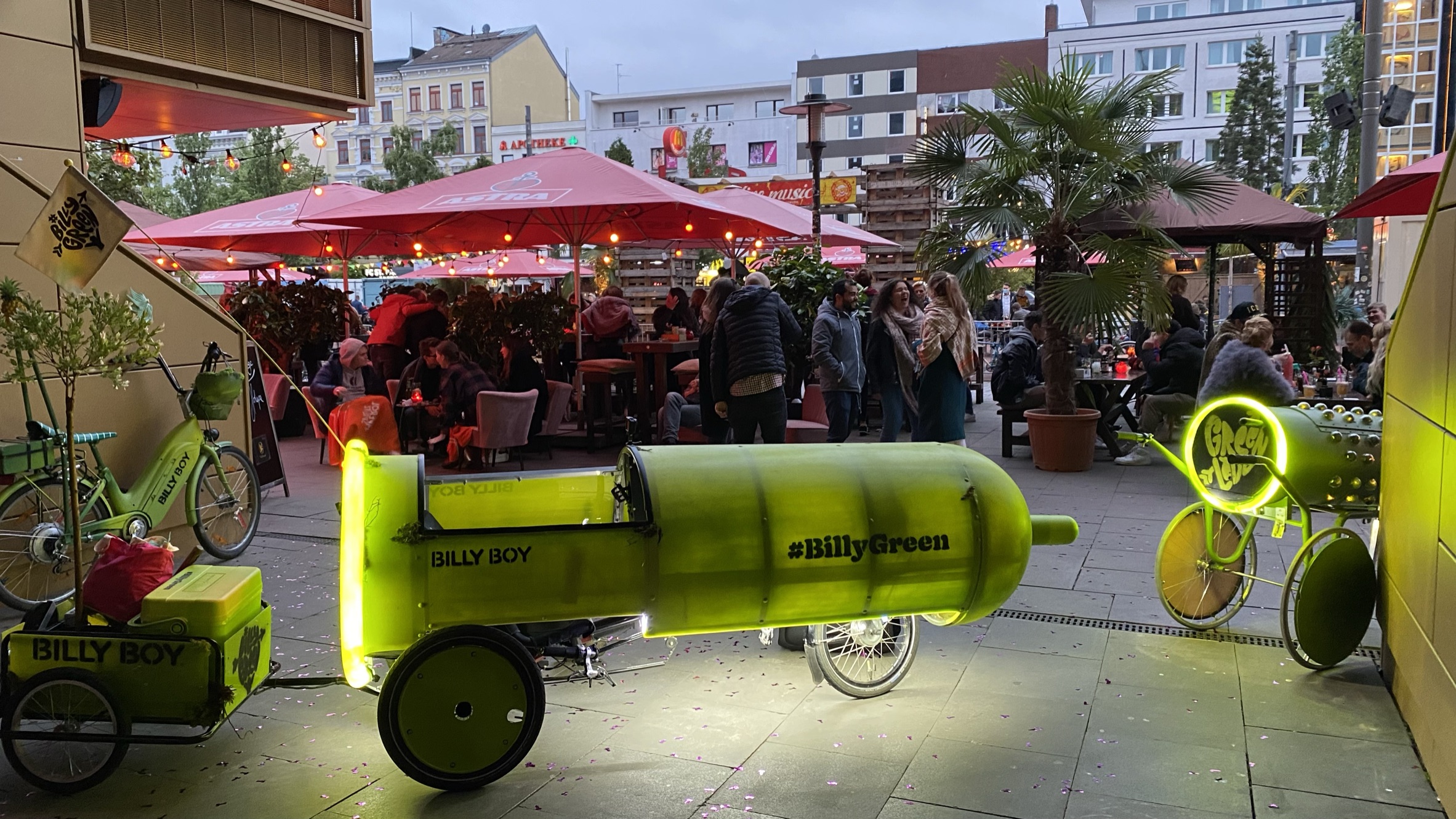 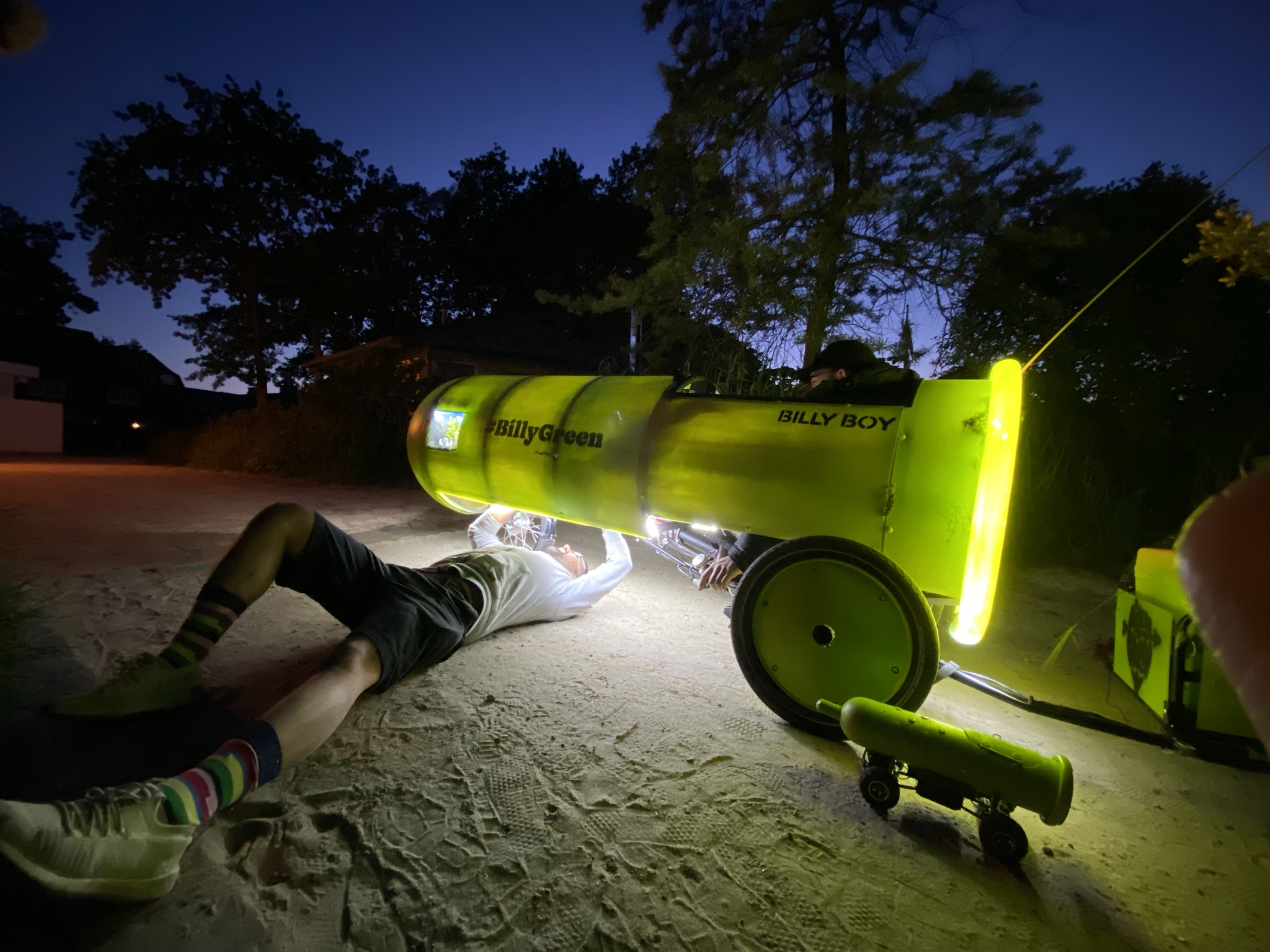 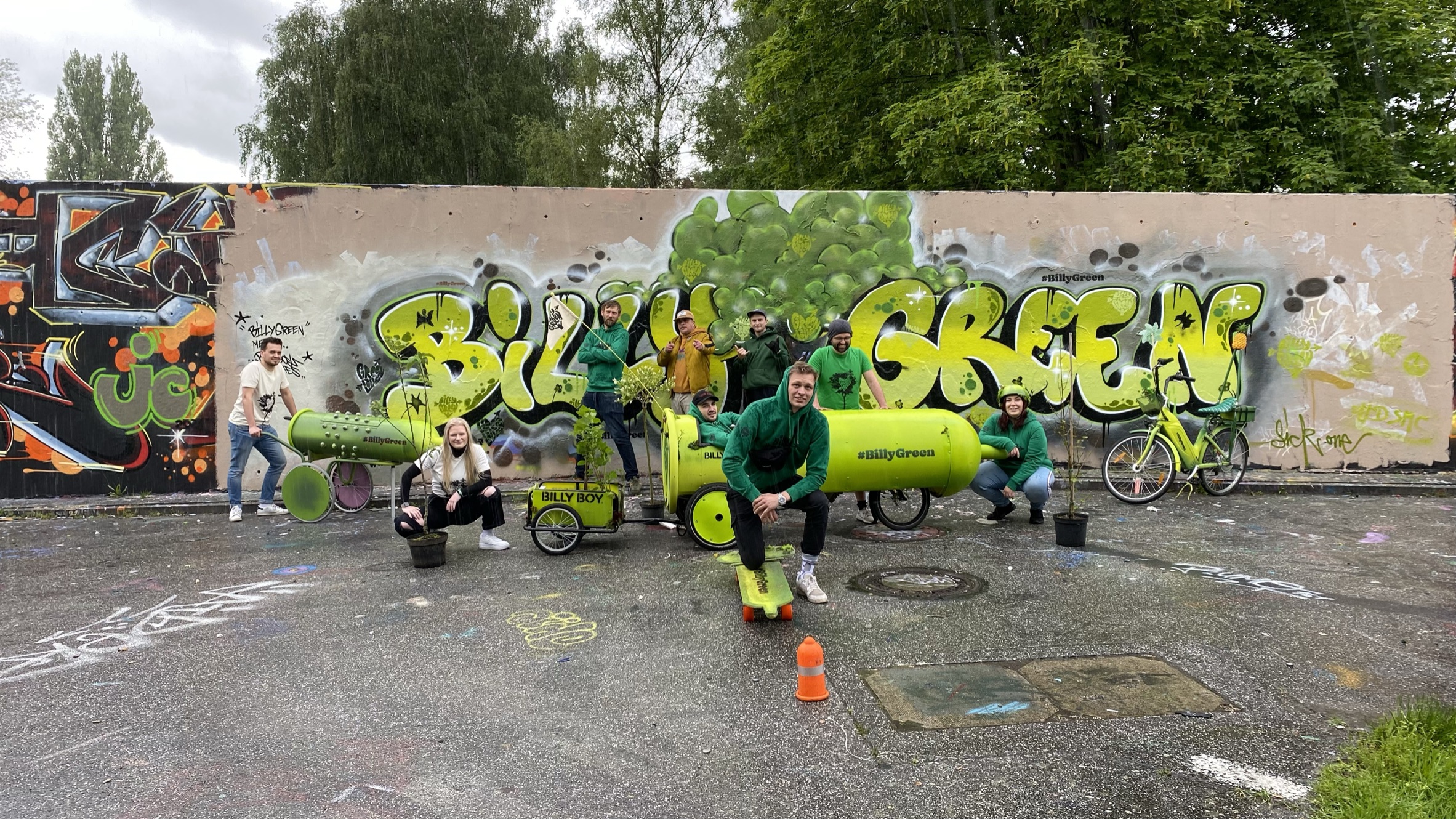 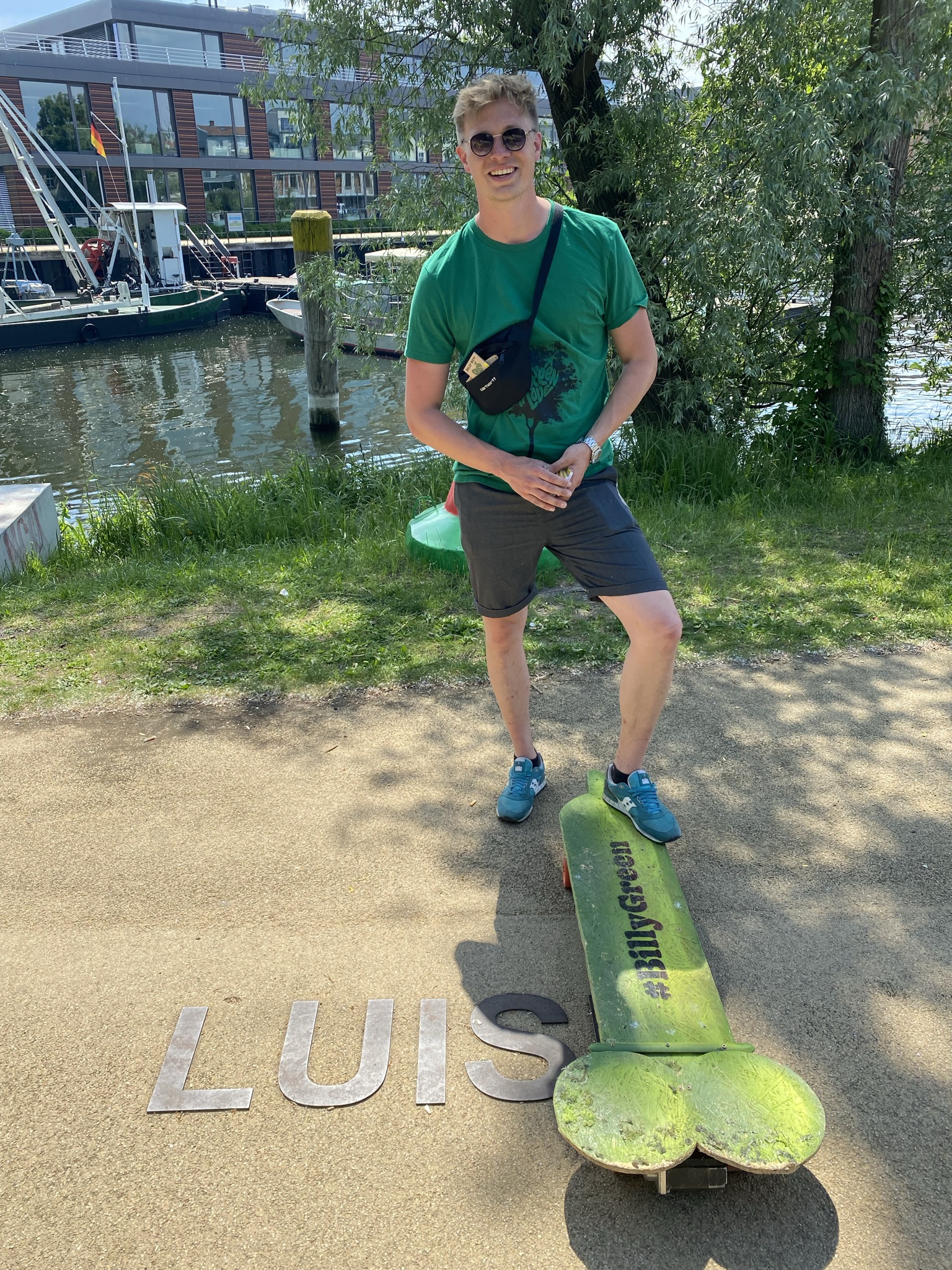 In spring 2021, Billy Boy launched a new condom. Sustainably produced and equipped with a special "function": A tree will be planted for each package. The product launch was to be accompanied by a live promotion that clearly visualized what was special about the product, created content for social media and activated the press. At the time of planning (lockdown), classic promotion formats were out of the question. Neither locations could be booked, nor were there formats (such as festivals) with which to plan. Luck in misfortune! Because the timing was basically ideal. It was to be expected that the situation in the spring would relax significantly and that people would be very receptive to live actions. Only it was not possible to plan it. At least not as usual... We were left with optimism and a concept that works regardless of location. So the choice fell on a guerrilla concept. We were there, where the people were. As the main ambassador we created a character "BILLY GREEN", who went on a 2.500km tour of Germany on a bicycle and everywhere he went he gave away condoms, explained the idea and planted trees. The bicycle was everything but ordinary. Lovingly handmade from upcycling materials, the #Fahrradständer was built. A green condom on wheels. He met exciting people, visited interesting projects, camped with friends and he planted trees. Always and everywhere. Billy Green was accompanied throughout by "Anna Nass", who supported him in his mission and took over the social media editing. For less than 80TSD € budget there were well over 250.000 live contacts, about 6 Mio direct social media impressions and a big press coverage.