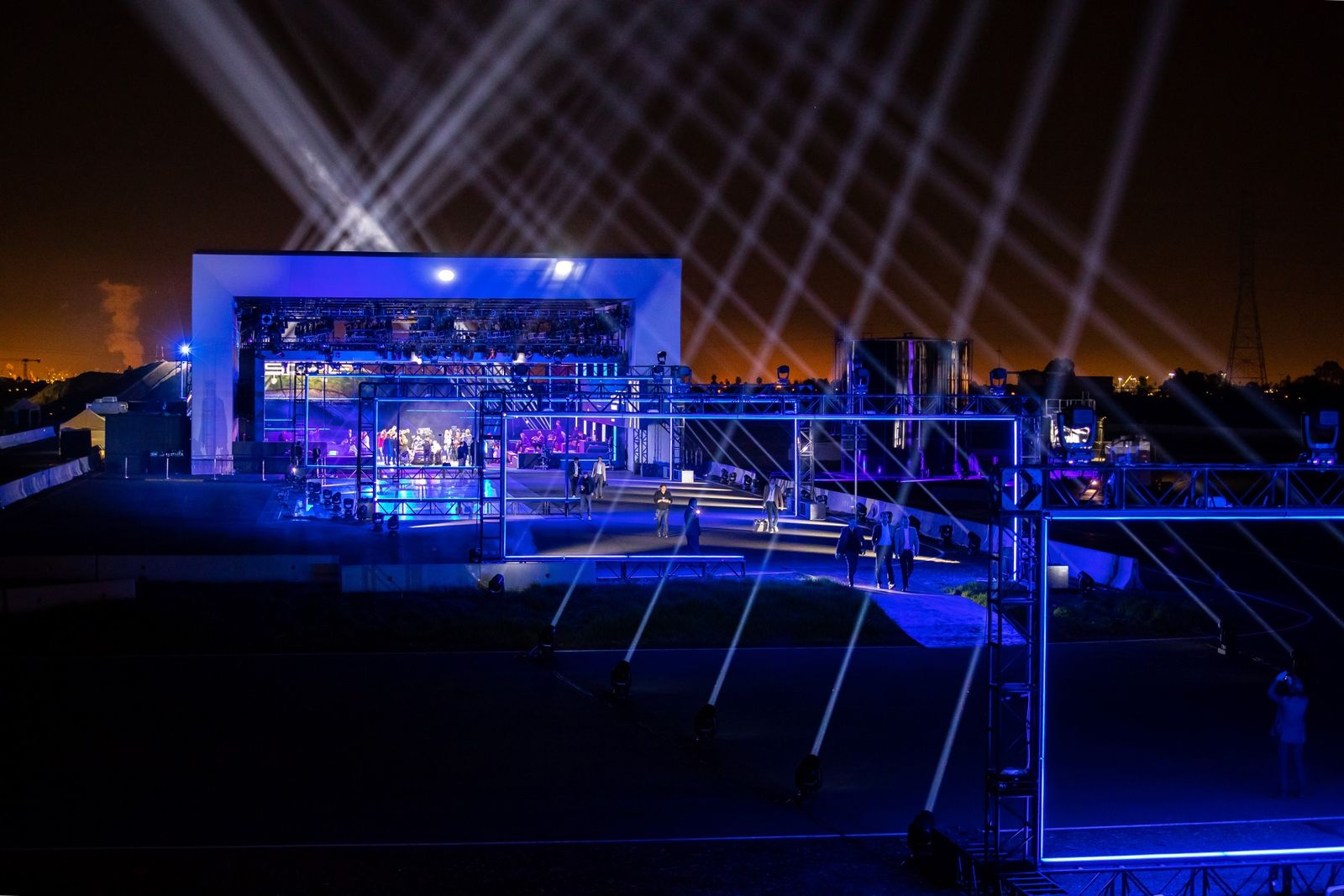 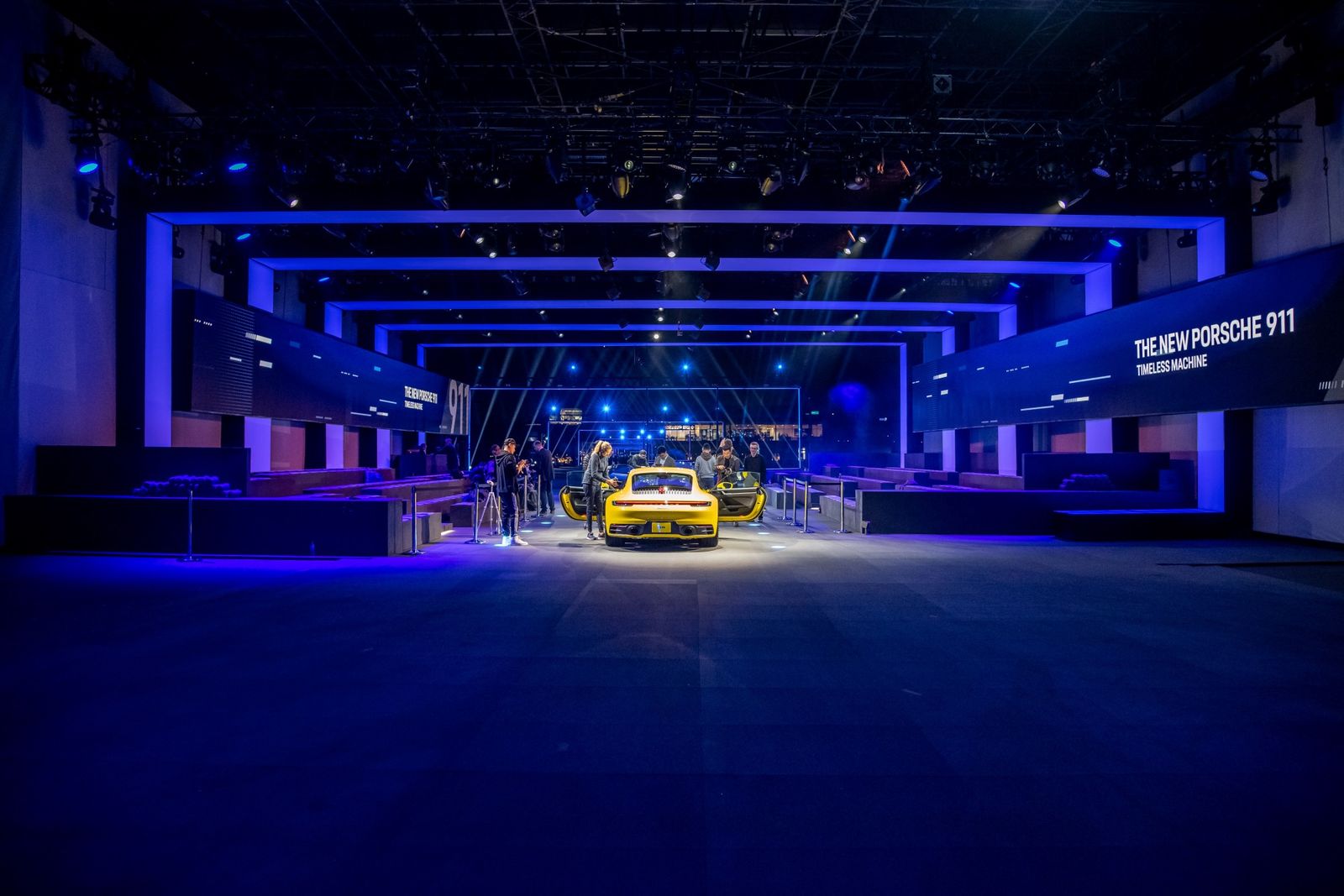 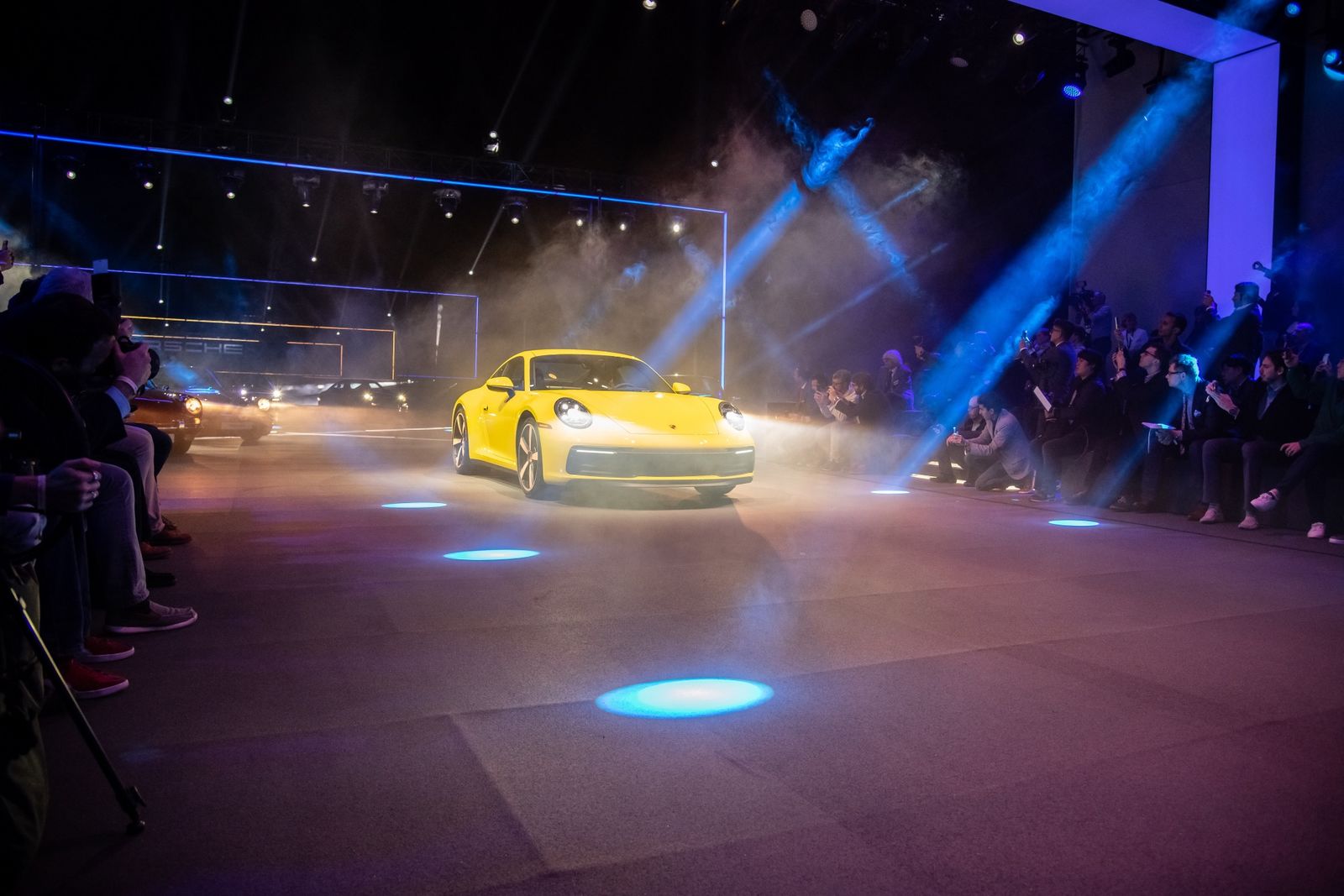 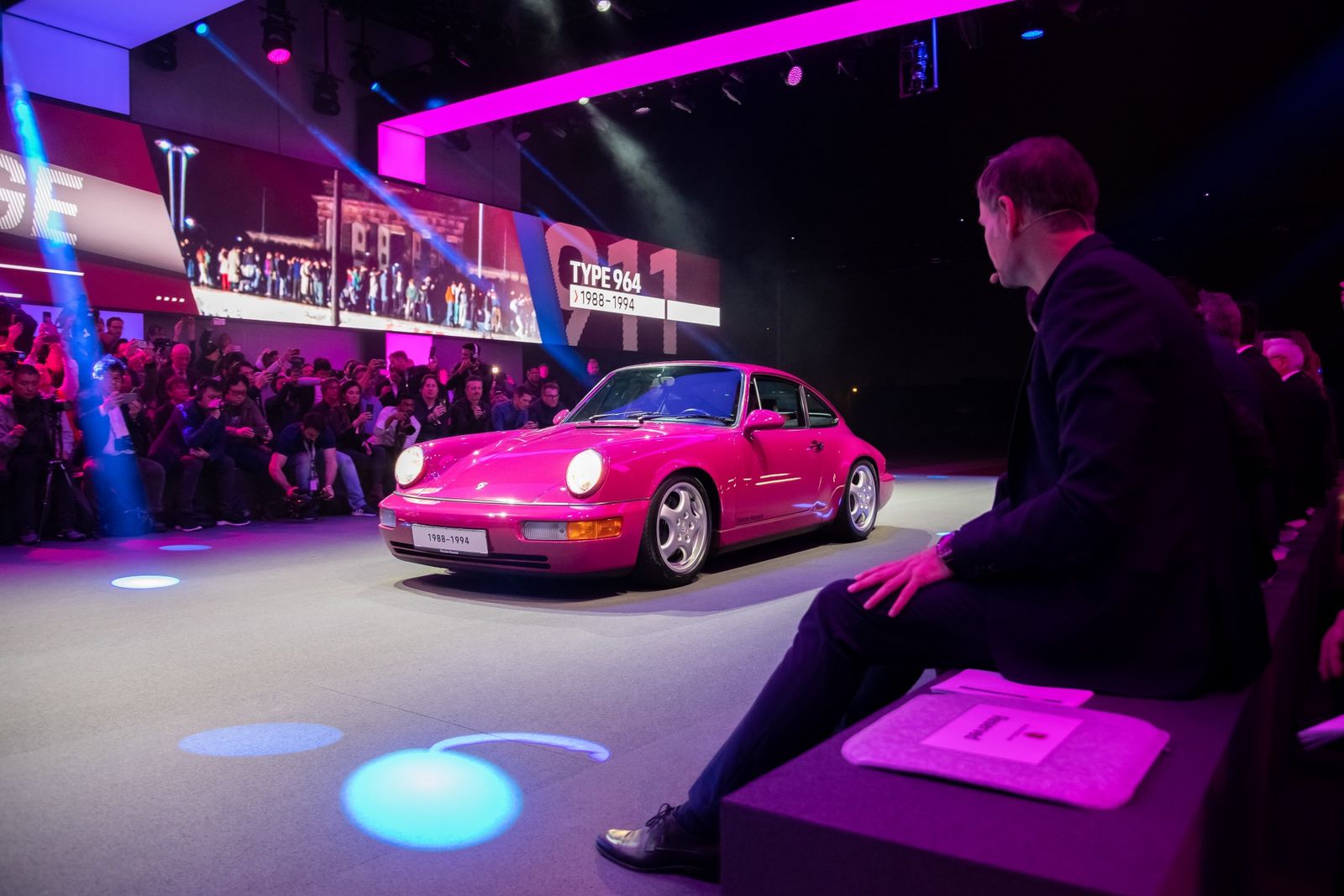 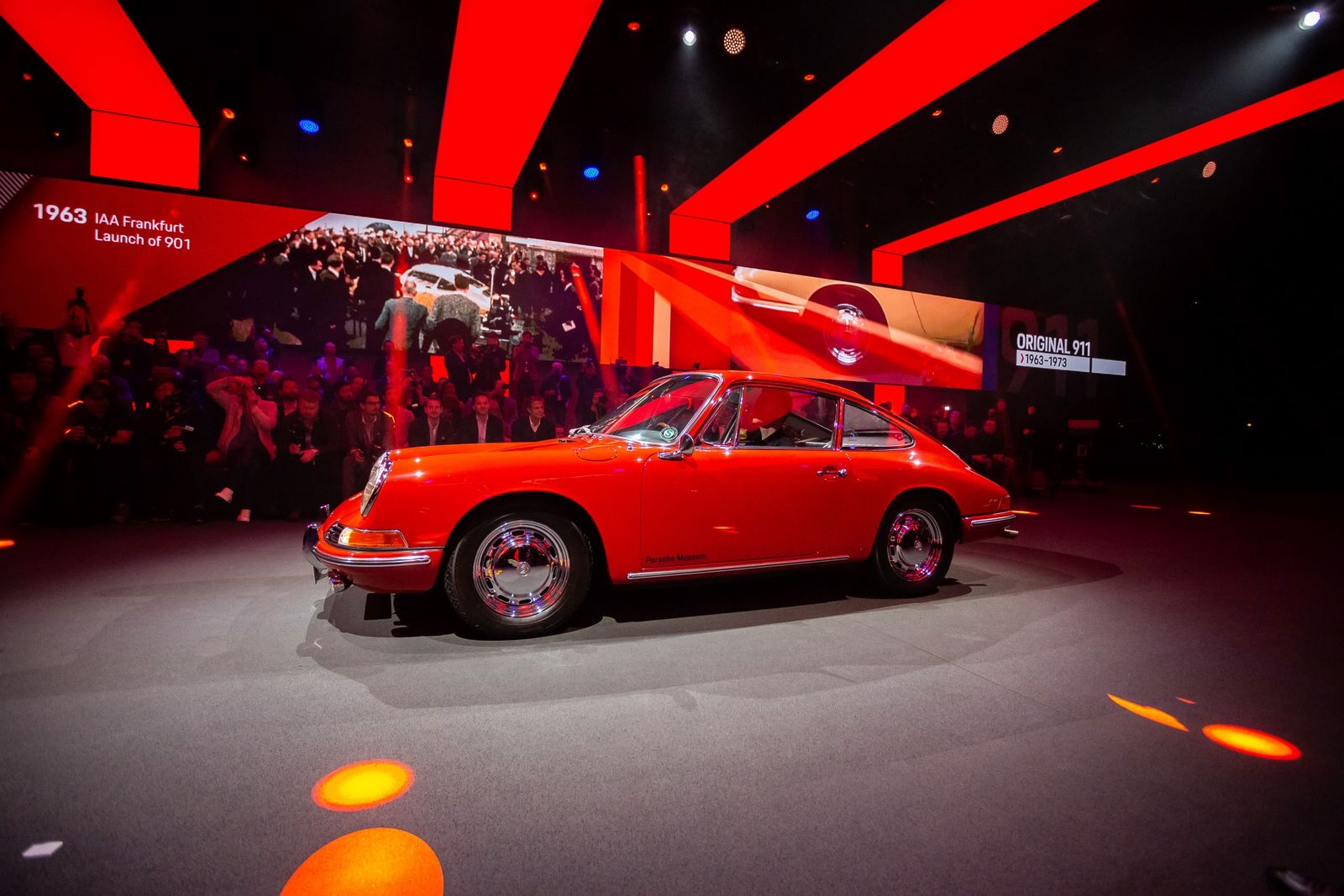 Jury statement:
The Porsche 911 is a ‘timeless machine’. This idea was rigorously refashioned into a creative concept: the 911 of each era drives through a ‘time tunnel’, thus making a memorable experience encompassing its past, present and future . Usually, it’s fun to experience a Porsche at speed, but in this case we would have loved to freeze each moment in time; every second, every image, every model of the 911 was an exhilarating experience in and of itself.

World premiere Porsche 911 “Timeless machine” The task was the introduction of the latest version of the legendary Porsche 911 live and via livestream. The target audience of the live stream: Porsche connoisseurs from all over the world. “It has always been the attitude at Porsche to do not what is expected, but what we feel is right. We all have a desire to create something that will show we were here, to create something timeless.” Ferry Porsche’s own notion of the “timeless machine” became the motto, the guiding principle and the content for the staging of the eighth generation oft he 911. We created a time tunnel as the exclusive launch stage for a retrospective journey: coming from the past and leading into the future, 250 meters long and 25 meters wide, In its middle, it led into a cube, which served at the same time as roof for the stands. The live audience sat on the right and left, like in a fashion show. The stage and the surface for the dynamic driving presentation were like a catwalk. In terms of the dramaturgy, the future started with the reveal of the new iconic 911. As thanks to the catwalk-like positioning of the audience, we managed the maximum proximity in order to closely observe the vehicles in detail. The cameras were focusing on the image production for the live stream. The “hybrid staging” worked for the live audience as well as the 2.4 million viewers online. The feedback was very enthusiastic. 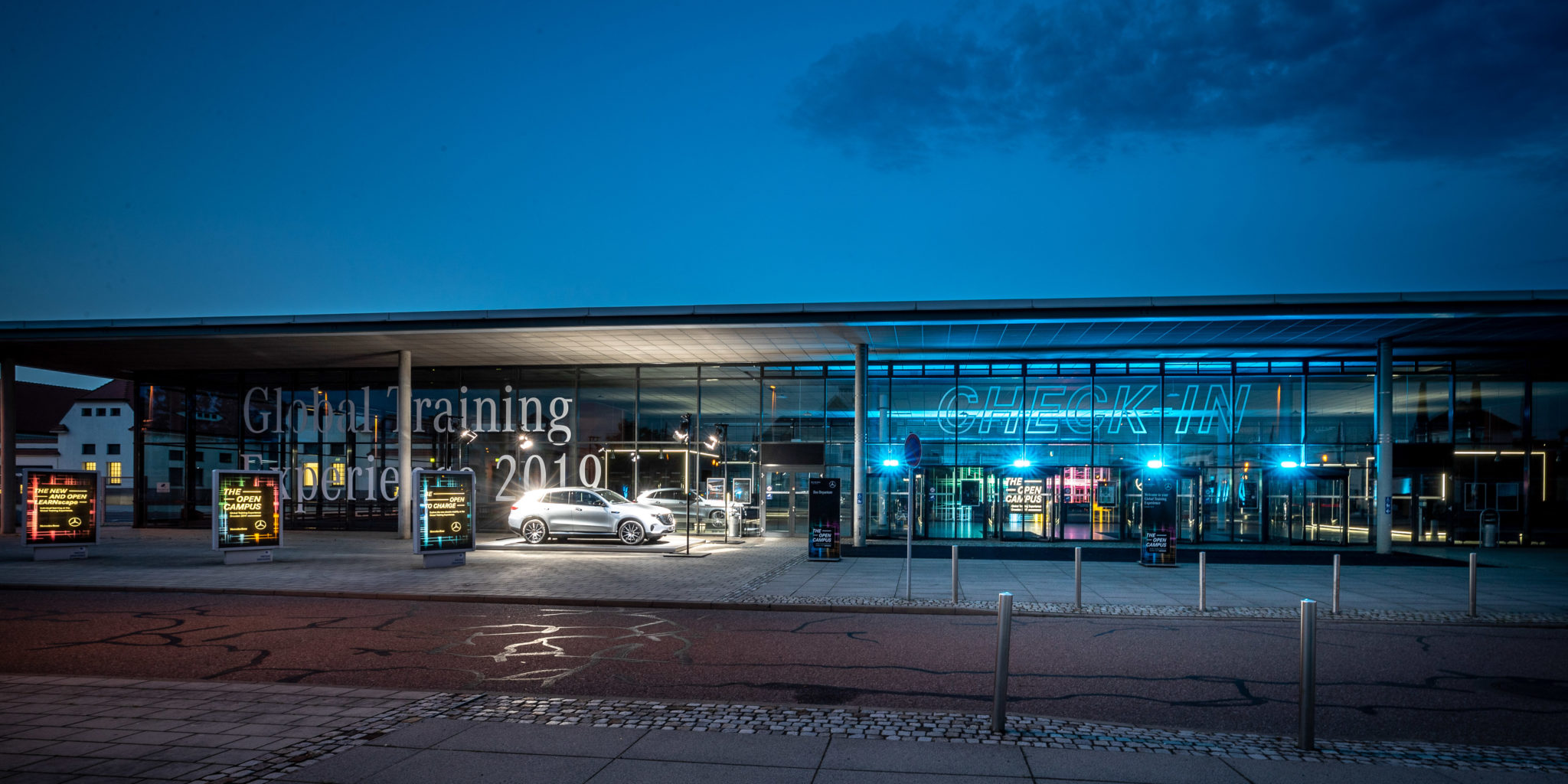 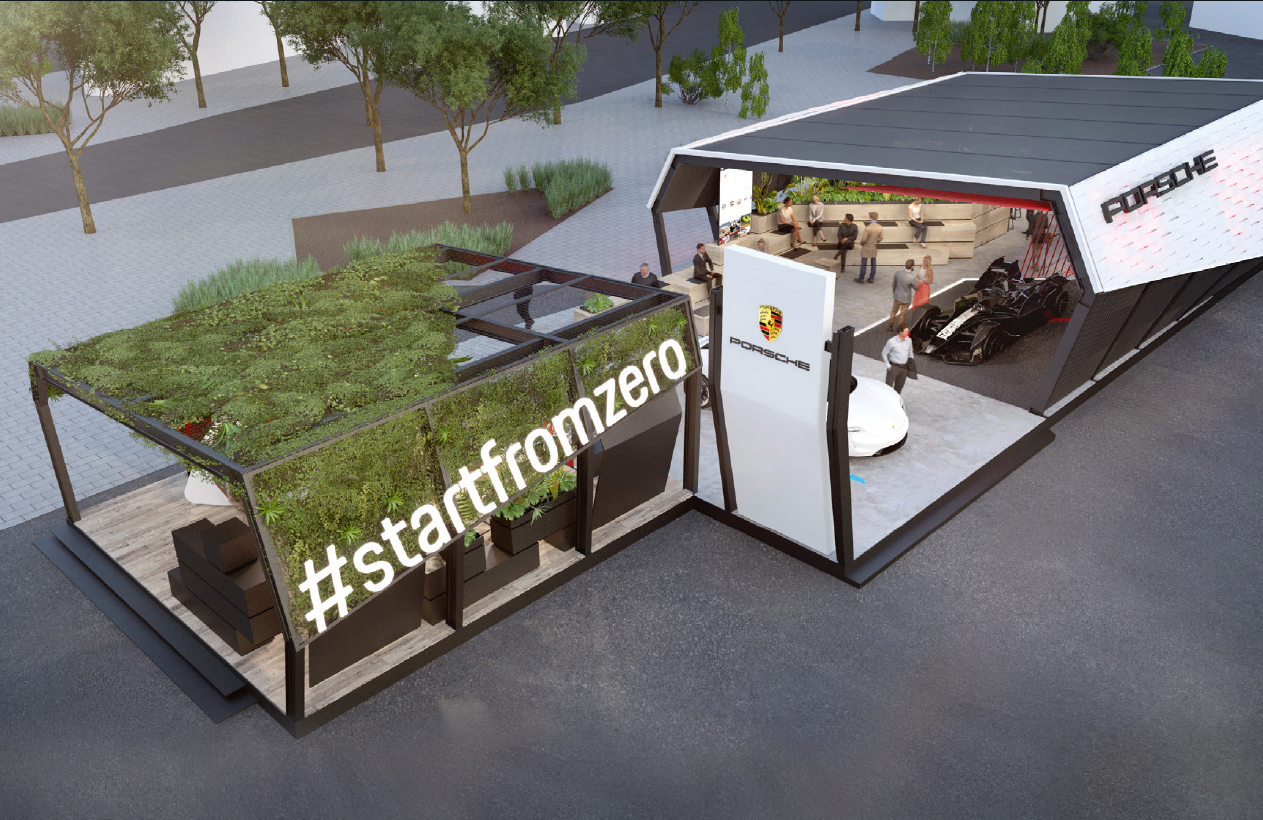