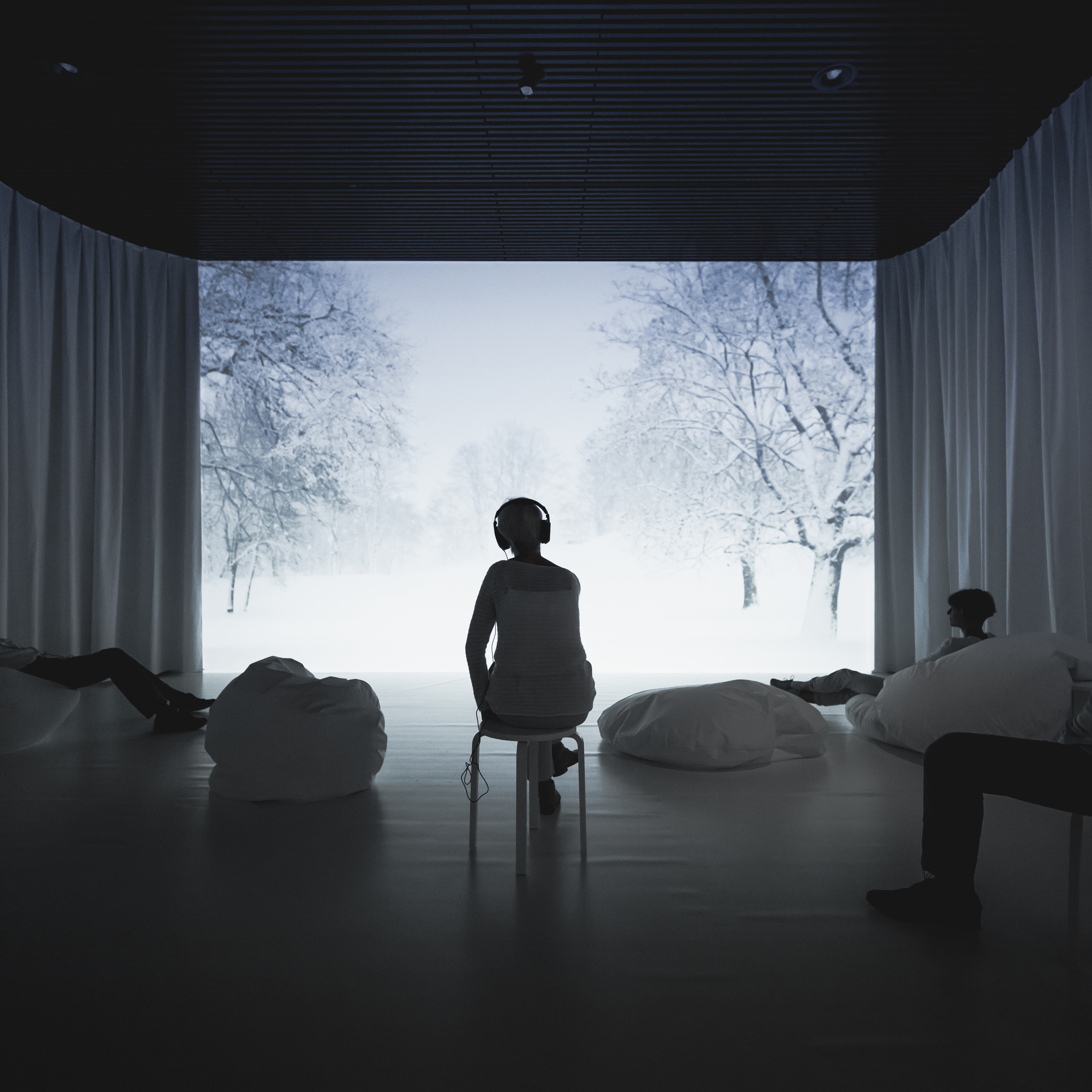 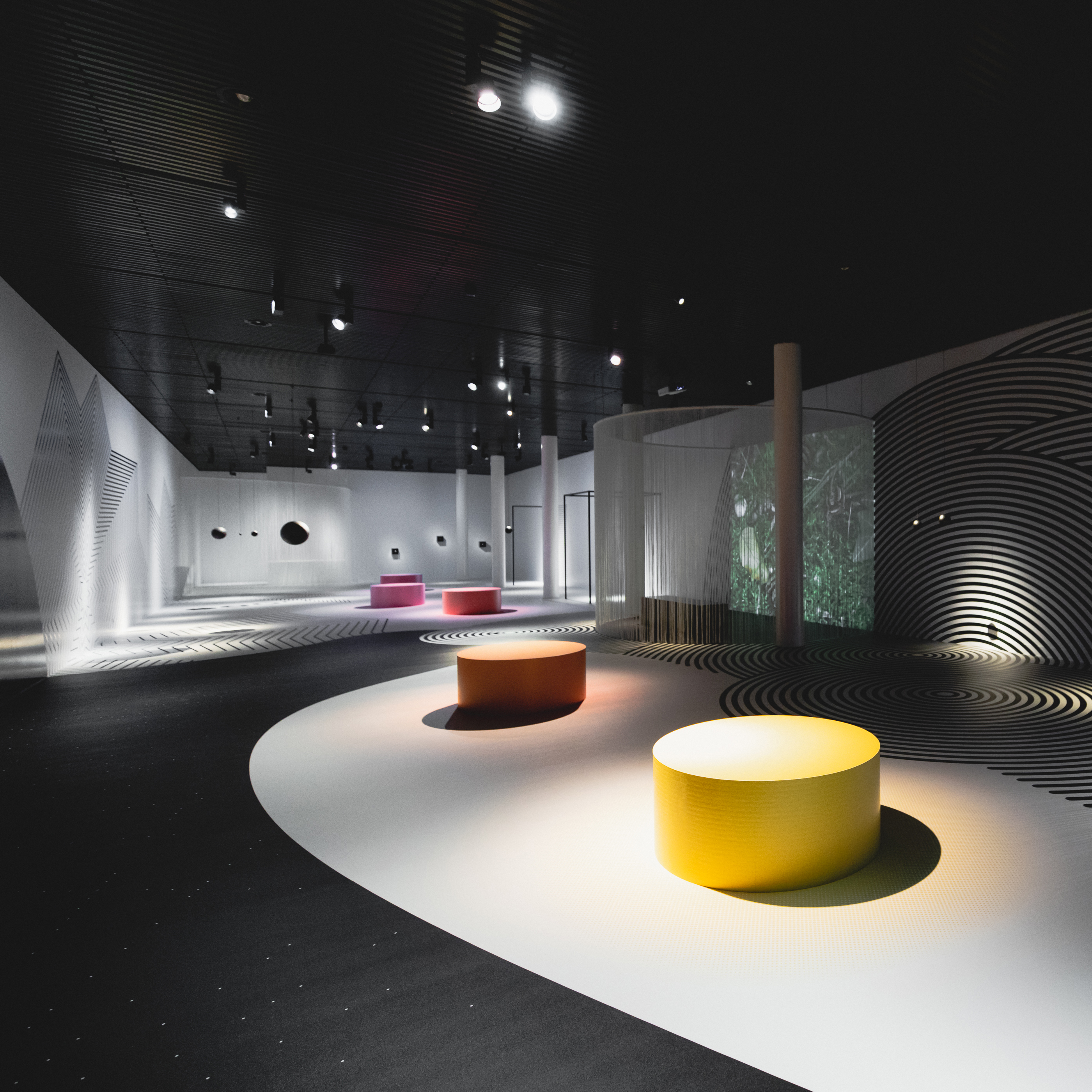 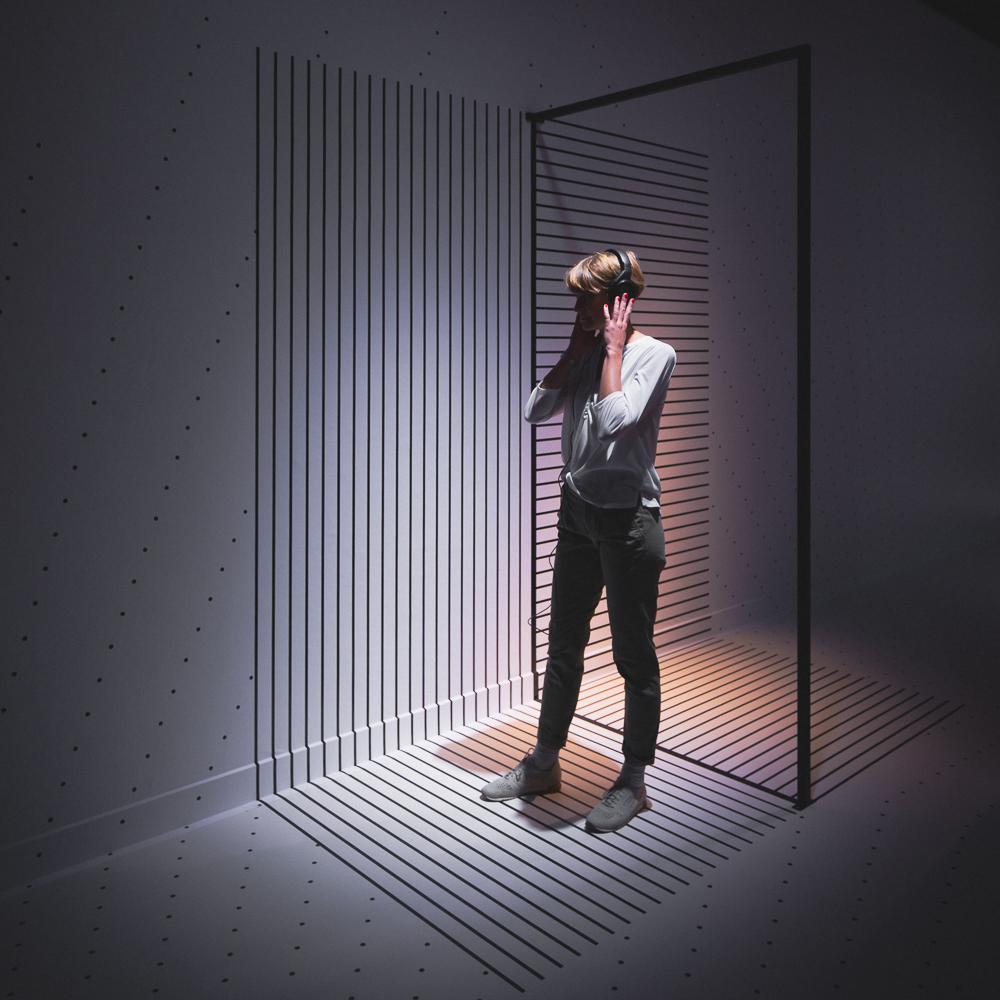 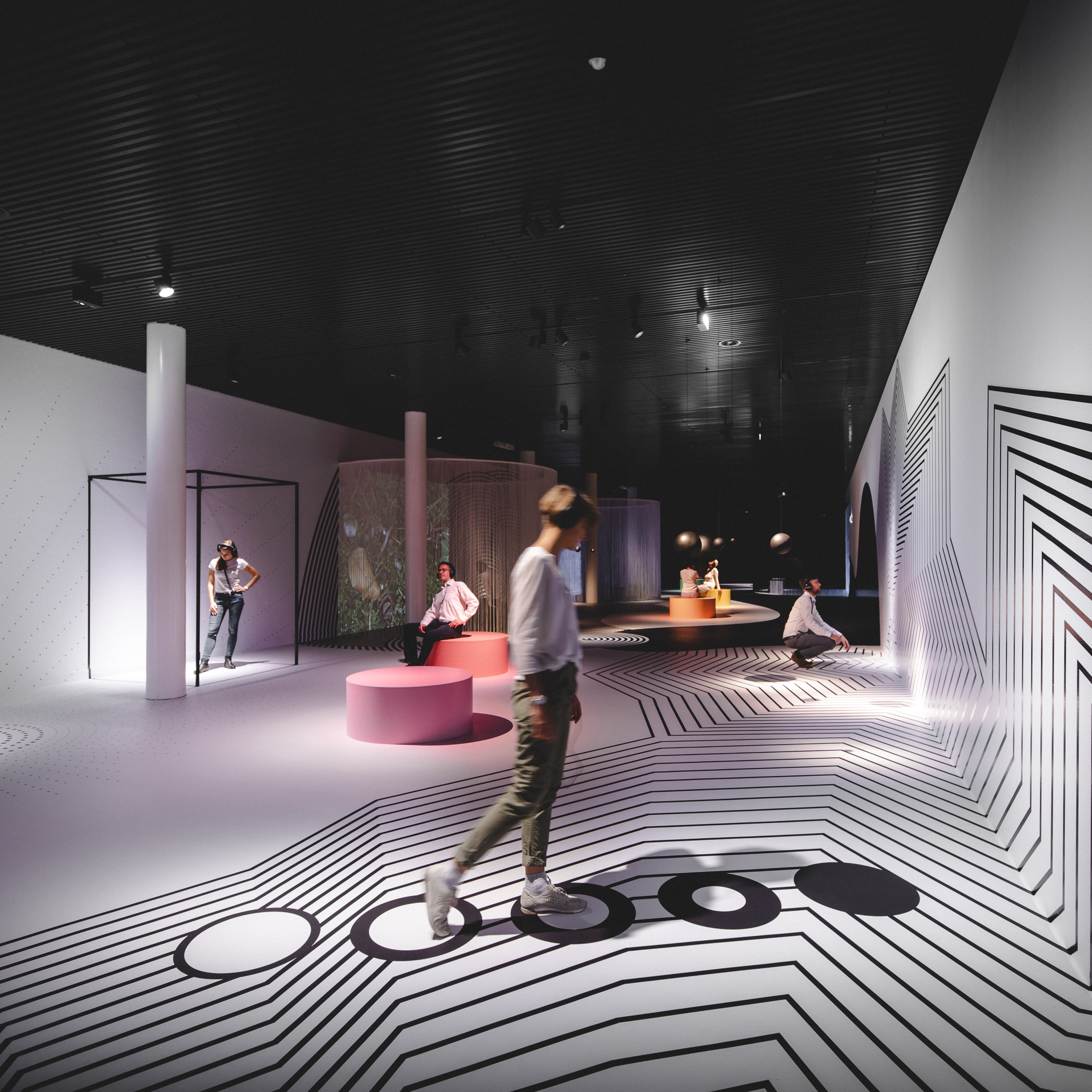 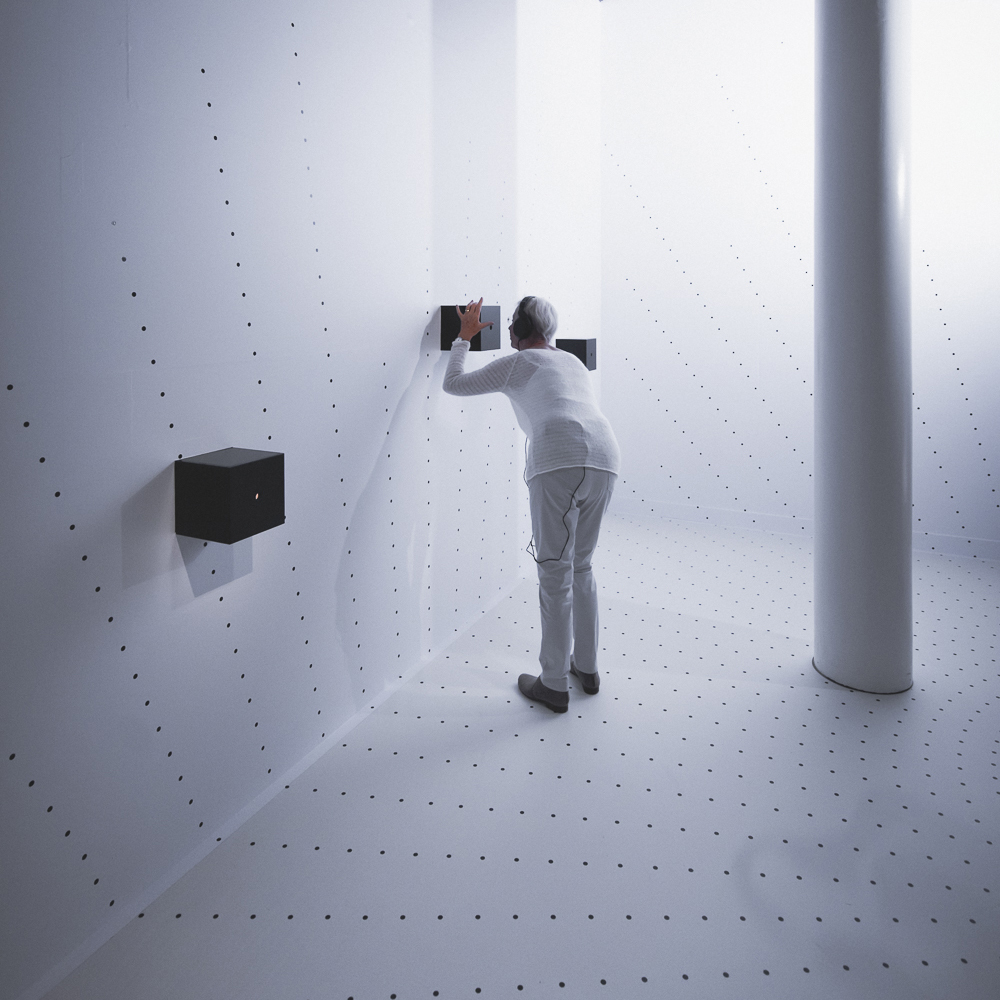 Jury statement:
An amazing piece of art in which the absence of sound is powerfully staged and implemented as an exhibition. An unprecedented idea led to the compelling work, which captivates young and old alike with its simplicity. The jury says it’s gold. Simon & Garfunkel would have probably too.

Silence is defined by the absence of sound. The search for a place that is truly silent, however, becomes difficult: stillness is holding sway only in outer space – yet even there the astronaut is hearing his own breaths. What then, is silence? The temporary exhibition Sounds of Silence addressed these questions. It was on from November 2018 to July 2019 at the Museum of Communication in Bern (Switzerland). Silence is one of the most elementary and most sensual experiences man is able to undergo. Silence is but tangible in contrast to sound: We are only able to experience an environment to be quiet, when we check it against a setting that is less silent. Whoever wants to speak about silence, can only do so with the vocabulary of sound. These insights formed the pillars of concept and design of Sounds of Silence. The dramaturgy builds entirely upon sound. Written text is completely done without, and also exhibits, photographs and videos are but sporadically represented. Abstract spatial graphics function as a starting point for associations. Utilizing the Binaural Sound Technology together with interactive programming, a three-dimensional walk-in soundscape is being built in the space. A tracking system is evaluating the positioning and head rotation of all visitors and calculating their auditive perspective in real-time. Accompanied by an invisible voice the visitor is sent on a journey whose exact route he may determine himself, entirely relying on his ears. This shift in focus paves the way for a mode of awareness in which a personal confrontation with the issue of silence finally becomes possible. 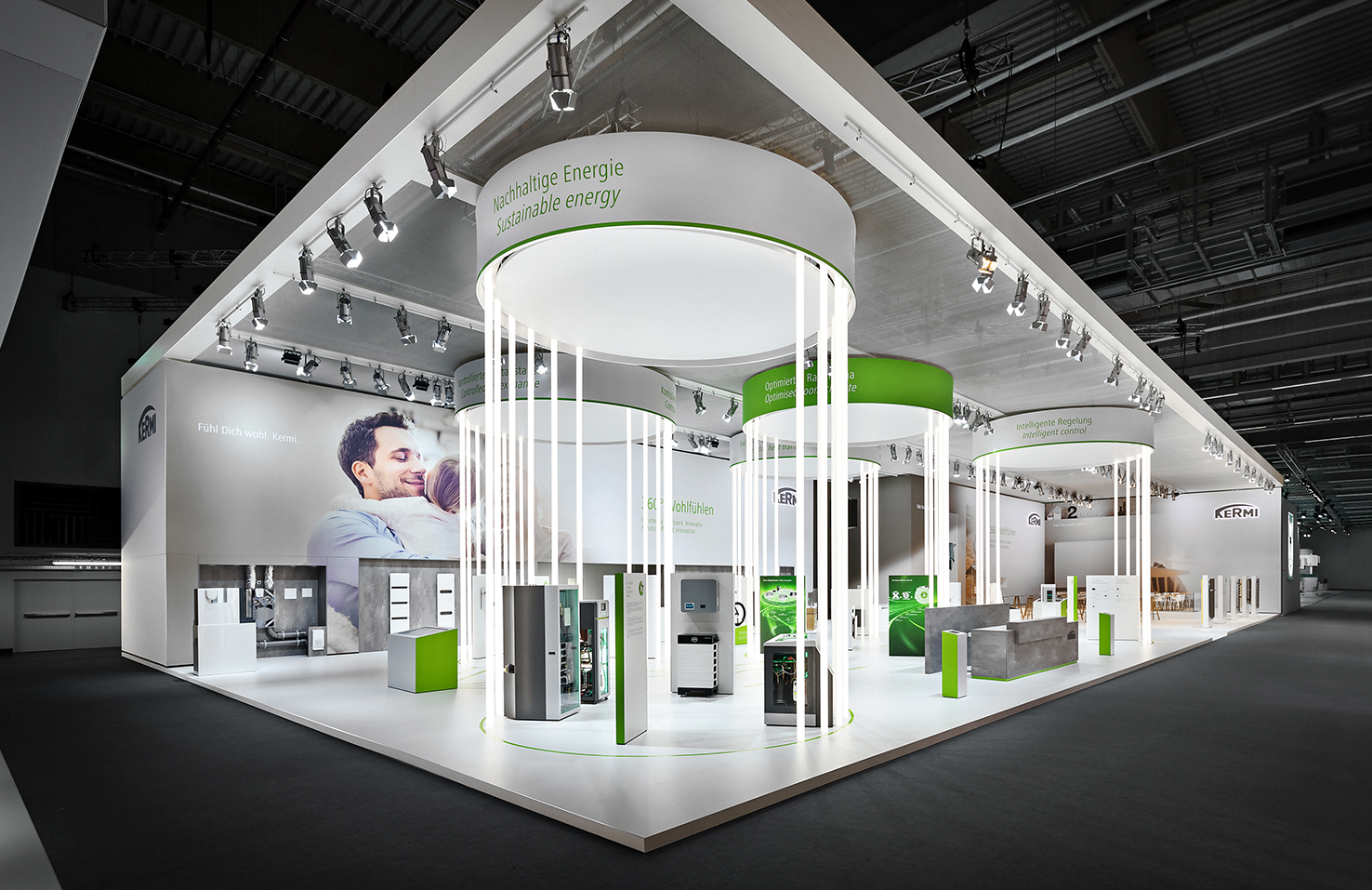 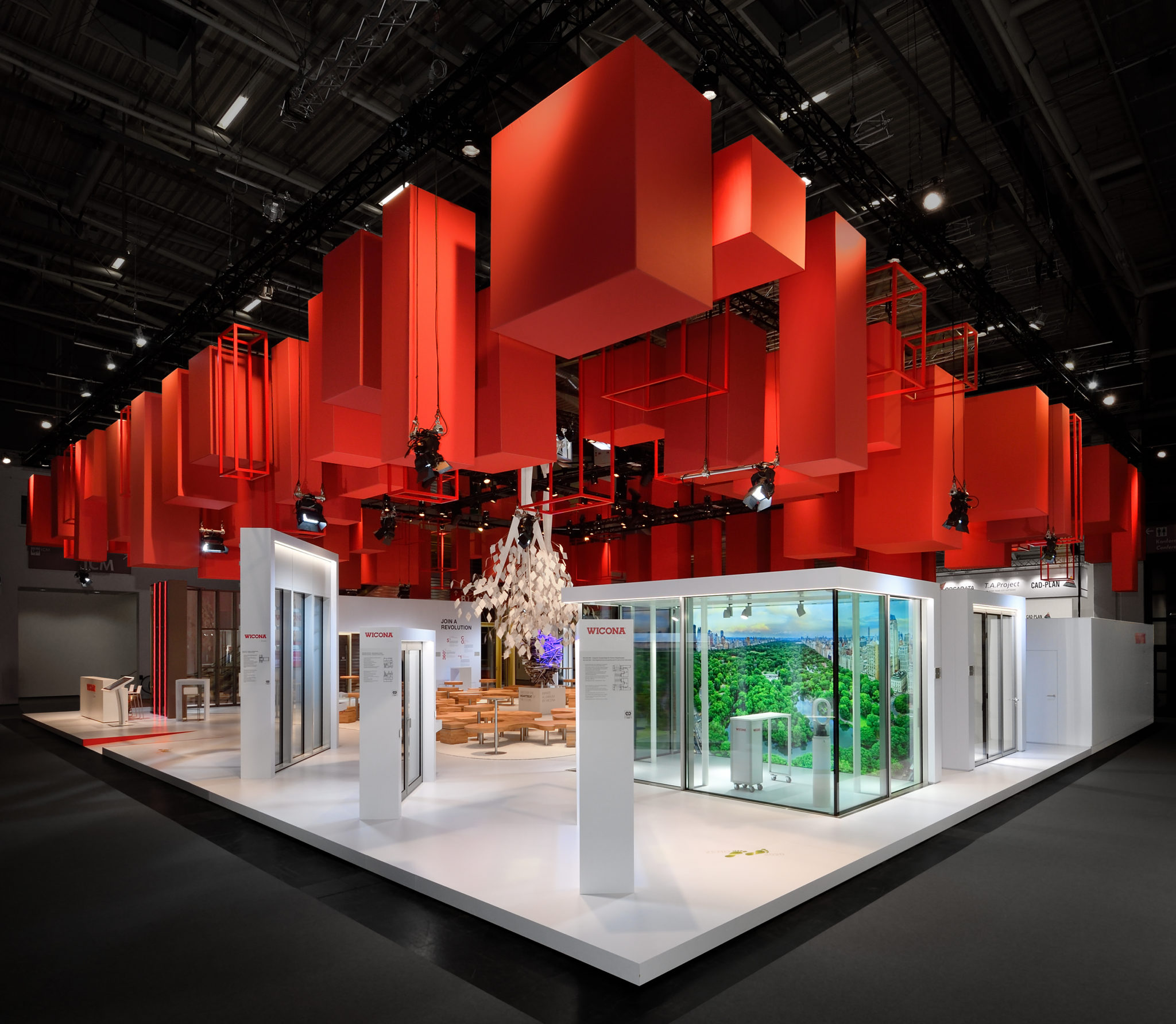