Jury statement:
Start your engines, perk up your ears – thus could one concisely describe this event in a nutshell. The idea is as simple as it is appealing – who doesn’t turn around to watch a Porsche roaring by? This event relied on a phenomenal sensory experience and won the hearts of those present. In total, thirteen Porsche models were not only seen and heard, but uniquely experienced thanks to authentic stories told by protagonists. A brilliantly sonorous presentation of Porsche’s 70-year history.

To mark the 70th anniversary of “Porsche Sportwagen”, STAGG & FRIENDS developed a production that brought this brand’s essence to life. The unmistakable sound of the vehicles is an expression of their history and a promise: This is the sound of a Porsche! STAGG & FRIENDS developed and staged a unique new overall concept: 70 years of Porsche history told by the engines of the 13 legendary Porsche models. The Porsche sound served as the unifying element over various decades. The interior of the Porsche-Arena was the Motordrome. This is where, one by one, 13 Porsche vehicles from different decades and racing eras made their grand entrance. During a lap of honor through the Motordrome, each vehicle provided a taste of the rich sound of its engine, before these high horsepower sports cars were presented in detail on a turntable on stage by renowned speakers. The uproar and rumbling of the engines was the focus here; after all, the Sportwagen series’ unmistakable soundscape formed the dominant theme of the evening. Supported by emotional media images on the centrally located video cube, the entry of each racing car represented an era of motor sport history. Each car was accompanied by a racing legend who provided authenticity through their anecdotes, personal experiences and charming stories. It was a journey through time, spanning over the last 70 years to the present, and to the current models. For the grand finale, all vehicles entered together and the engines roared once more. A spectacular sound produced by a total of 82 cylinders, which provided ringing in the ears and adrenaline rushes for the high horsepower enthusiasts. Goosebumps included. 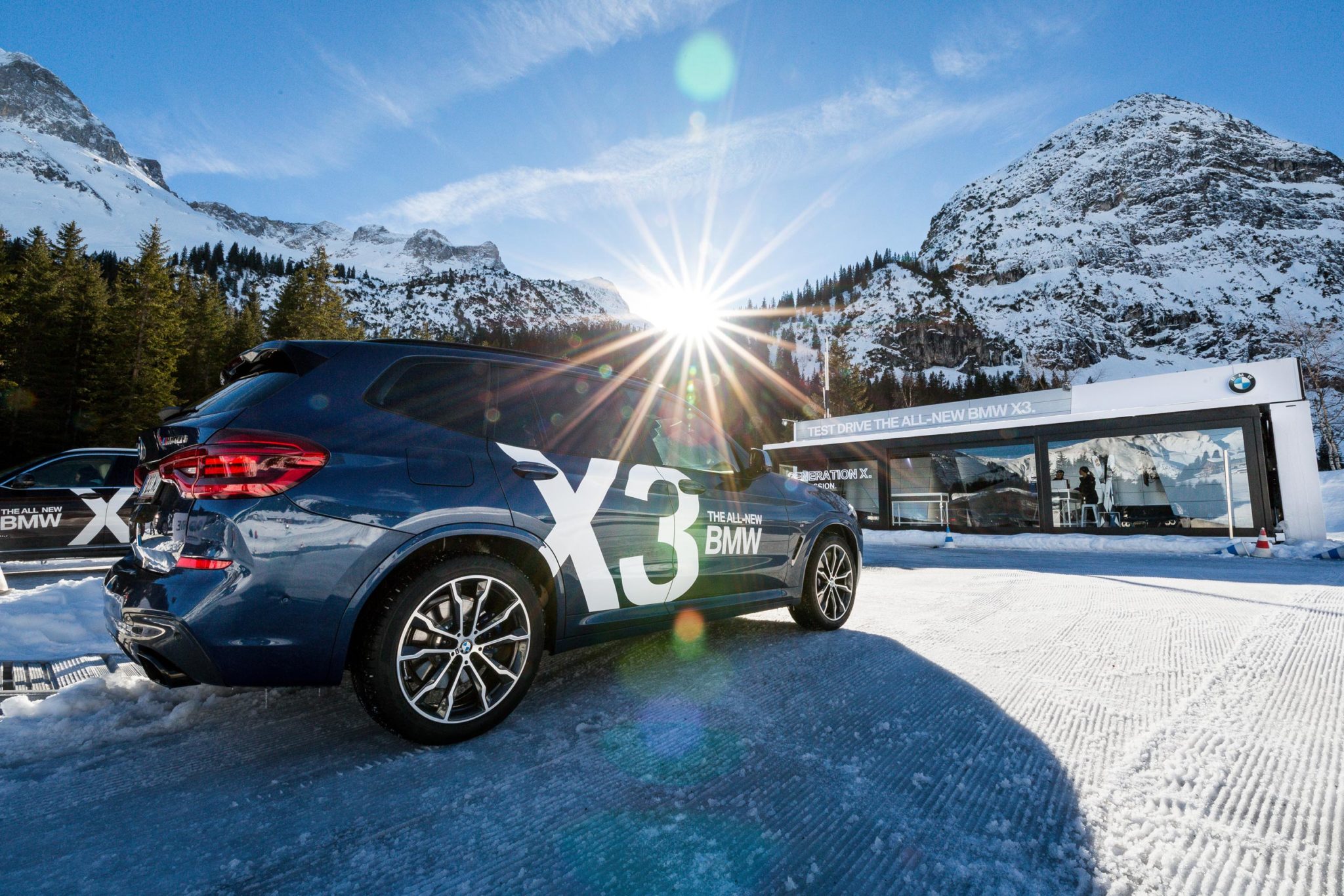 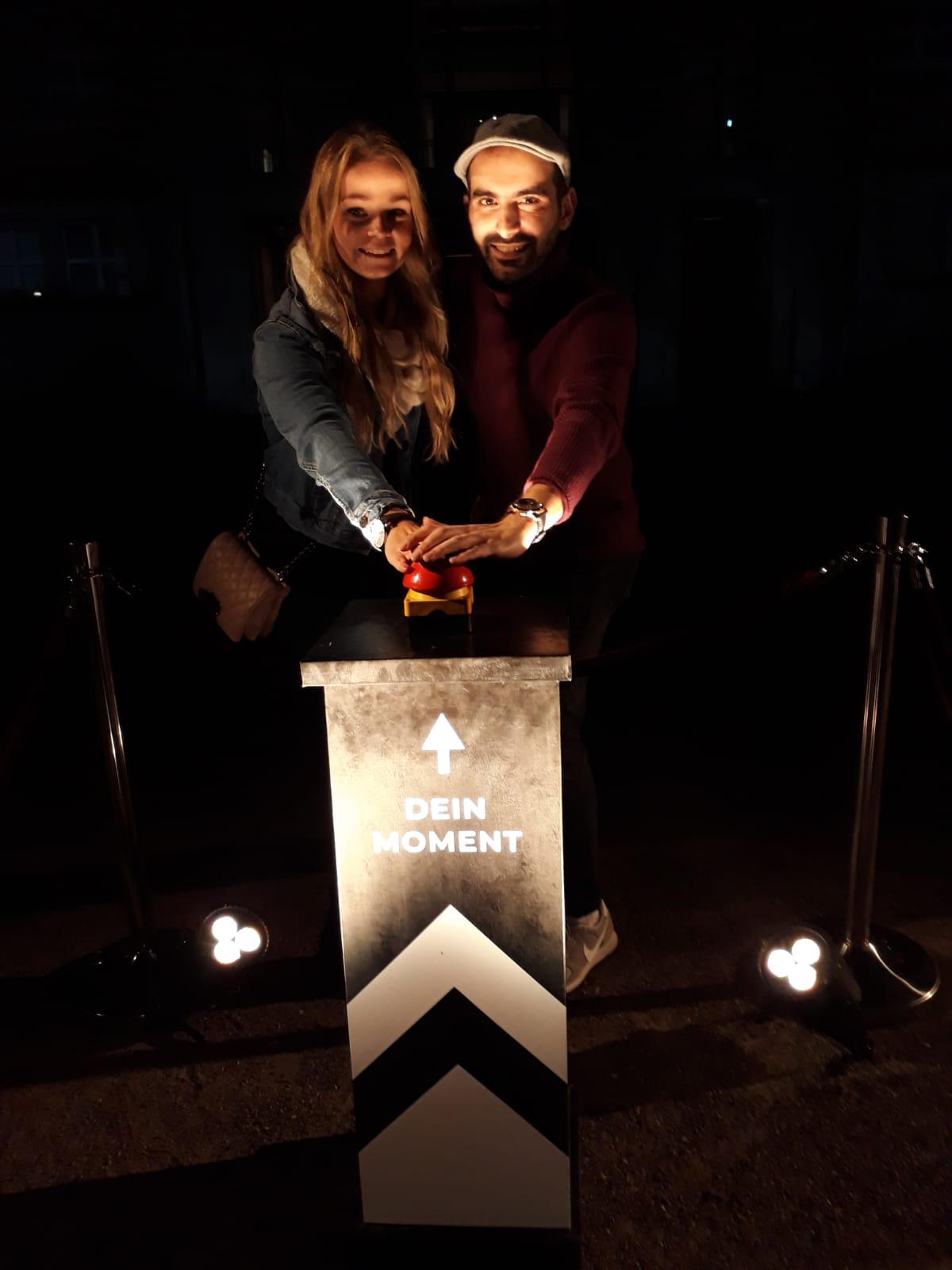