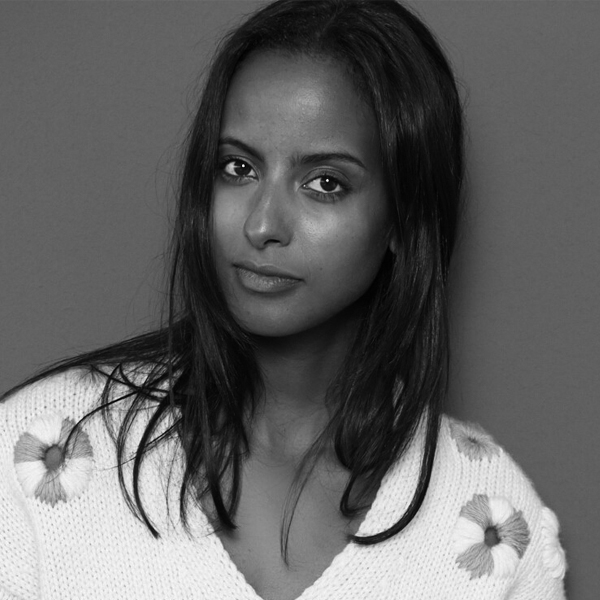 In this talk Sara Nuru, a German fashion model and TV moderator with Ethiopian roots, shares her personal story on how her identity evolved from “the first black baby of Erding” to “Germany’s Next Top Model” and finally to a young Entrepreneur of her social business nuruCoffee and the founder of her association nuruWomen e.V.”. She urges that identity might begin with the way you look or what you do for a living. But it is up to each one of us – starting with ourselves – to make sure that our identity does not end at that.

Profile
Model and moderator Sara Nuru was born on 19 August 1989 to Ethiopian parents in Erding, near Munich.
Since 2009, she has supported famous German actor Karlheinz Böhm’s charitable organisation ‘Menschen für Menschen’ in Ethiopia.
She travelled to German schools throughout the country for years to collect donations together with schoolchildren for the educational project “Generation ABC-2015”. In 2012, the first Sara Nuru School was opened in southwestern Ethiopia. As part of this education programme, 3 schools were built, providing access to better education for 1,100 pupils. In addition to her success as a model and moderator, in 2016 Sara Nuru began focusing more intensively on empowering women in Ethiopia. For this purpose, she founded a social business called nuruCoffee together with her sister Sali Nuru. With the sale of fair trade coffee, they support micro-loans, education and training for women in Ethiopia. They have founded their own charity, known as nuruWomen, to implement the projects.