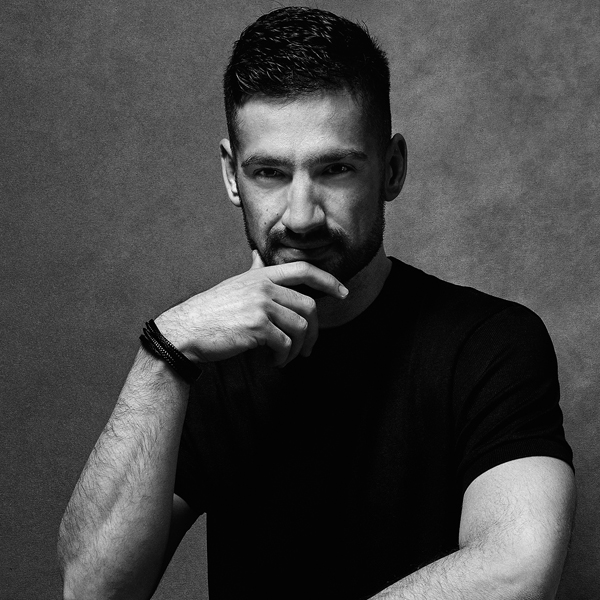 Score against a real goalkeeper from the touch of your phone. We connect millions of gamers around the world on one stage at the same time.

Profile
With several years of experience as a Visual Effect Artist and Creative Director in the film industry at studios such as Lucasfilm and other major VFX studios, my portfolio includes shots from Avengers: Age of Ultron, Iron Man 3, Captain America: The Winter Soldier, Jurassic World, etc. It was an honor to be able to work for Marvel Studios for almost 6 years with work recognition when both Iron Man 3 and Captain America: The Winter Soldier had Oscar nomination under the visual effect category. In 2017 I co-founded a company called smashbuster that focus on development of fan engagement tools connecting the digital and the real worlds in multiplayer. Our first two projects for Marvel fans reached millions of fans around the world. In 2019 smashbuster, we accepted an offer from a German leAD / Sport1 accelerator to join their program with our project Live Penalty.