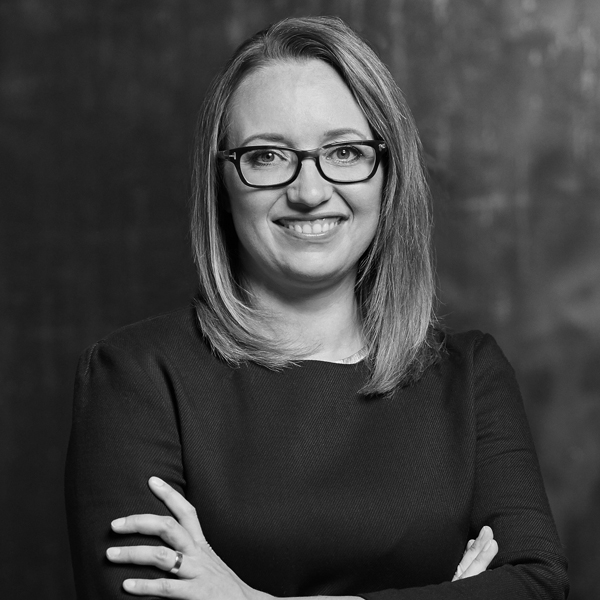 Diversity and demographic change are transforming society and causing companies to focus more intensively on the issues of gender equality and the promotion of women. Even though diverse management teams are frequently more innovative and more successful, women are still woefully underrepresented in executive management and earn less than their male colleagues. What will it take to advance gender equality in society, in companies and in the event industry? What role does the visibility of women play? What does it look like on the stages and behind the scenes at events?

Profile
Natascha Hoffner is founder and managing director of messe.rocks GmbH. She organises herCAREER, the only trade fair in Germany that takes all aspects of female and family career planning into account. Hoffner studied business administration at the Ludwigshafen University of Applied Sciences and has more than 19 years of experience in the trade fair industry. She was Managing Director of a trade fair organiser in Mannheim for five years, most recently two years at a subsidiary of Deutsche Messe AG. In 2015, the mother of two founded messe.rocks GmbH. She is a member of the jury of La Monachia, the business prize for women awarded by the city of Munich, is a member of the Women in Business Working Group of the Chamber of Industry and Commerce for Munich and Upper Bavaria and is an active member of the advisory board of the Bundesverband Digitale Wirtschaft BVDW e.V. (Federal Association of the Digital Economy).