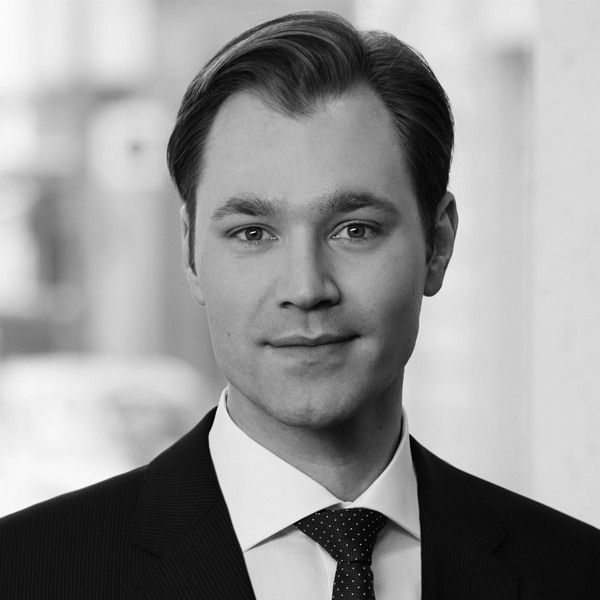 Why brands and companies should position themselves in the societal debate. What responsibility is associated with the willingness to stand for something and distinguish yourself from the mainstream? Campaign strategist and TEDx speaker Julius van de Laar presents lively examples of this and points out new approaches to communication that make brands not only the winners but the designers of the future as well.

Profile
Julius van de Laar is a campaign and strategy consultant with many years of international campaign experience.
In the US election campaign of 2012, Julius van de Laar was full-time Regional GOTV Director for Barack Obama’s voter mobilisation in the key electoral state of Ohio. Previously, he was a full-time campaigner for Barack Obama in the US presidential election campaign in 2007 and 2008.
After his election victory, he contributed his experience as a consultant to the 2009 and 2013 Bundestag election campaigns as well as to various European election campaigns and NGO campaigns.
Today, he advises political organizations, NGOs, and businesses on campaign development and implementation.
His work focuses on strategic, integrated communication, positioning, message development and storytelling, mobilisation and campaign management.
Julius van de Laar regularly comments and analyses current political events for leading media such as ARD, ZDF, NTV, WELT, Der Spiegel, FAZ and Deutschlandfunk.
He holds seminars, workshops and lectures on topics such as election campaign strategy, digital campaigning, storytelling and political communication and teaches at the Hertie School of Governance, the Quadriga Hochschule in Berlin and the Hochschule der Medien in Stuttgart.
The business magazine Capital ranks van de Laar among the “40 top junior executives under 40” in the political field.