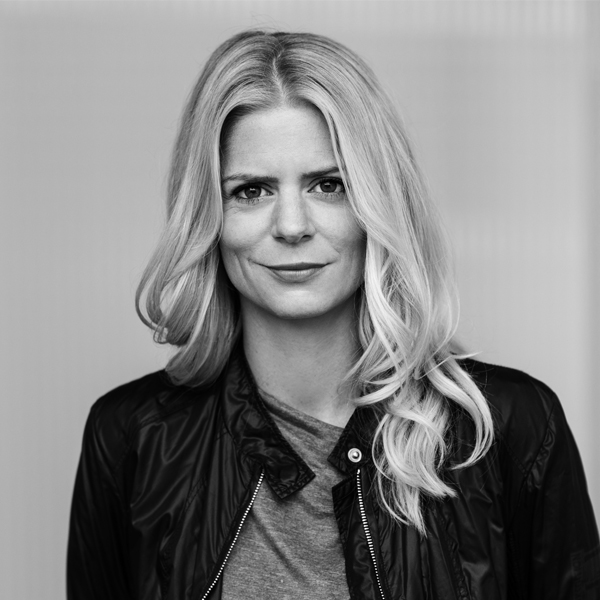 Profile
Anja Backhaus is a radio and television presenter and currently lives in Cologne.
In the last 15 years she has mainly worked for ARD (WDR 5,1Live, HR, WDR-Fernsehen, Einsfestival), but also made a trip to the private station Vox.
Between her numerous TV and radio jobs, Backhaus likes to moderate discussions, award ceremonies and festivals.
She studied political science and has been one of the German ambassadors of the UN Decade of Biodiversity since 2011.